‘I’ll Have To Keep You Posted’: Kamala Harris Refuses To Specify When She Will Go To Border … Again 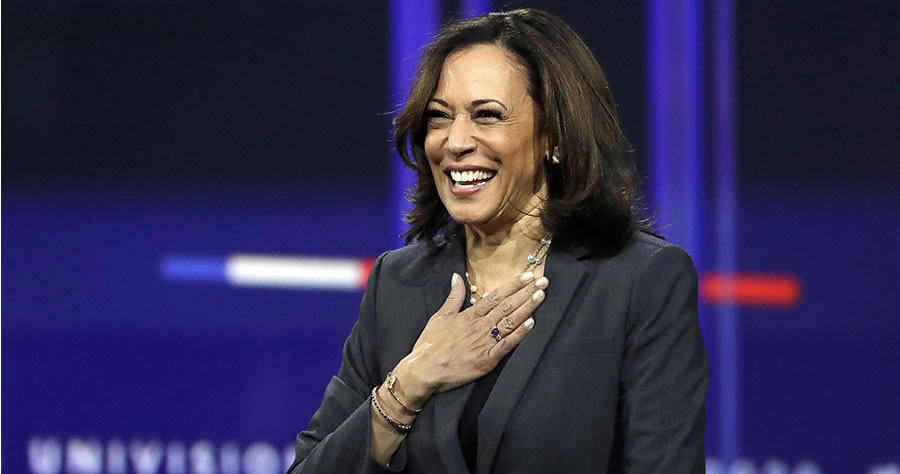 Vice President Kamala Harris had an uncomfortable exchange with Univision anchor Ilia Calderón after the anchor asked when she will visit the southern border.

“I’ve said I’m going to the border,” Harris told the anchor during a remote interview. “And I-”

“When are you going to the border, Vice President?” Calderón asked.

Another cringeworthy answer from Kamala about whether she will go to the border… pic.twitter.com/7VcPxLnMHr