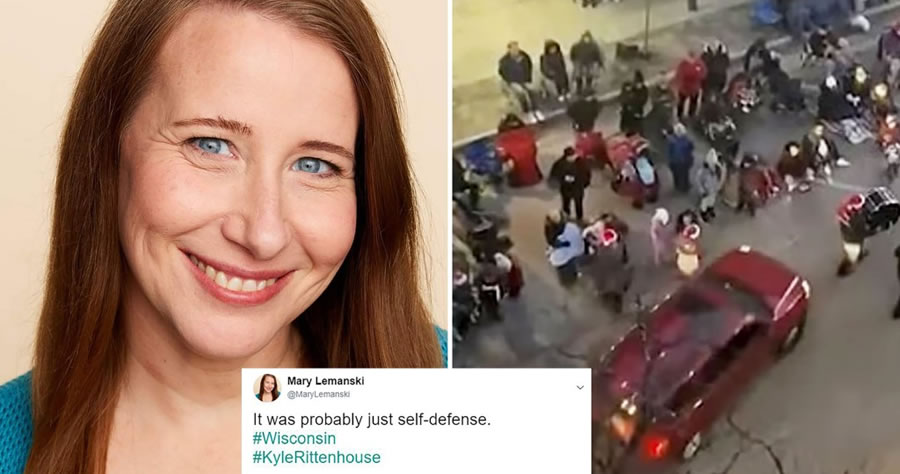 An Illinois Democrat has been blasted for describing the deadly Christmas parade rampage in Wisconsin as “karma” for the acquittal of Kyle Rittenhouse.

Mary Lemanski, who is listed as the social media director for the Democratic Party in DuPage County, began her heartless online tirade by snarkily dismissing the tragedy as “just self-defense.”

“It was probably just self-defense,” Lemanski wrote in a tweet that appears to have since been deleted, according to Fox News.

“Living in Wisconsin, he probably felt threatened,” another tweet, which was still online Monday morning, read — referring to the driver being held as a person of interest in the Waukesha incident, which left five people dead and dozens hurt.

“I’m sure he didn’t want to hurt anyone. He came to help people,” she added in her sarcasm-laced missive.