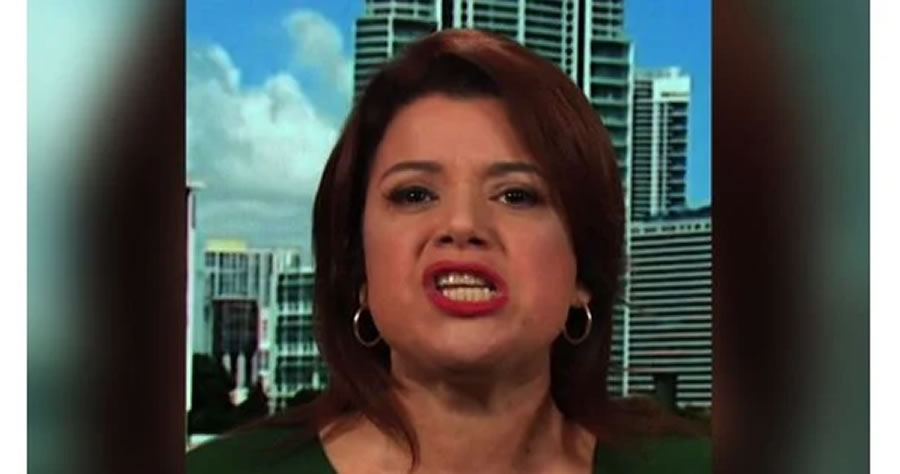 Calling any Republican who questions the 2020 election an ‘insurrectionist’ makes it hard to claim Republicans will cheat this year, eh Dems?

Hypocrisy, thy name is the Democratic Party.

They’ve spent decades claiming any Republican win is illegitimate (you should see the fit Virginia Democrats threw when Youngkin won), but now that they’ve claimed the 2020 election is ‘beyond question’ it’s hard for anyone to take them seriously when they ‘question’ an election that hasn’t even happened yet.

Tinfoil hat time: The View co-host Ana Navarro presses Jen Psaki with an unhinged conspiracy theory that the results of the 2022 midterms will not be free, fair, and legitimate.
"So without reforms, why should voters have faith in the legitimacy of the next election?" pic.twitter.com/h3cI6Ref8z

Sounds to us like they’re already trying to do damage control for the absolute WHOOPING they’re going to take in the midterms unless they can sabotage states’ voting rules and take them over at the federal level. That’s what they really want to do, it has nothing to do with ‘rights’ and everything to do with control.

Only stupid people would believe they didn’t have the right to vote after Biden allegedly won with 81 million votes.