In Wake Of Cuomo Scandal, Entire Time’s Up Board Resigns, Including Eva Longoria And Shonda Rhimes 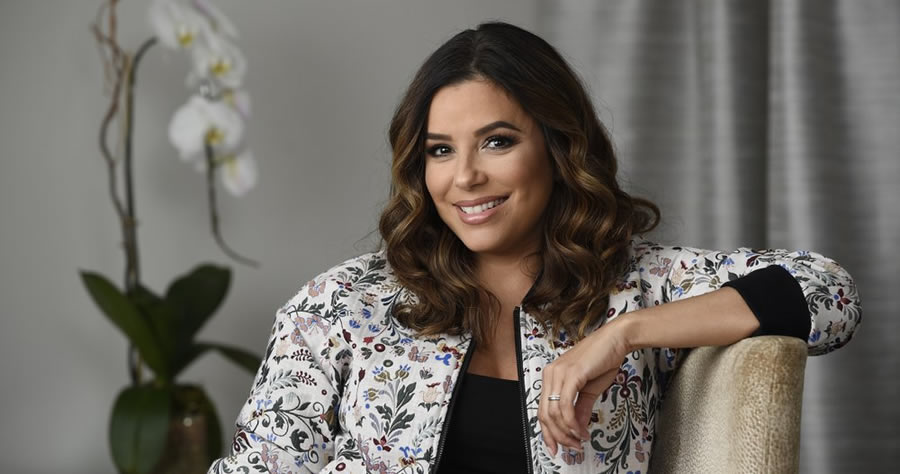 After weeks of silence, several celebrities associated with the anti-harassment group Time’s Up are finally reacting to revelations that top leaders helped former New York Democratic Governor Andrew Cuomo smear an accuser. On Saturday, the entire governing board, including Eva Longoria, Shonda Rhimes, and Jurnee Smollett (actress and sister of Jussie Smollett), announced they were resigning.

In a statement, Longoria, Rhimes, and Smollett insisted that the mission of Time’s Up is still “to support the goal of safe, fair, dignified work for all women.” They called the New York attorney general’s revelations, which found CEO Tina Tchen advised Cuomo on a letter that would have discredited his former staffer Lindsey Boylan’s claims, a “crisis” that offers “an important opportunity for growth and change.”

While legal fund board chairwoman Roberta Kaplan helped Cuomo on the wording of the letter, leaked text messages later published in The Washington Post revealed that Tchen also ordered Time’s Up staff to “stand down” from making any public statements in support of Boylan.

“I am especially aware that my position at the helm of Time’s Up has become a painful and divisive focal point,” Tchen, who worked in the Obama White House, said when she resigned. “Those very women and other activists who should be working together to fight for change are instead battling each other in harmful ways.”