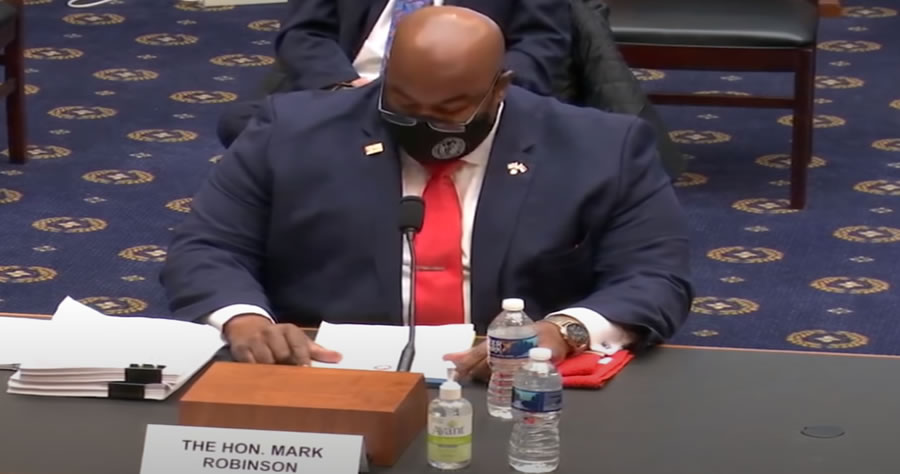 From sports to politics to business, black leaders are beginning a counteroffensive against Stacey Abrams’ views on voting.

Mark Robinson knows a thing or two about the political appeal of voter ID. After all, he became North Carolina’s first ever African-American lieutenant governor last November running as a Republican who vowed to restore voter identification for the state’s elections.

And he won, even as the GOP’s top of the ticket fell to Democratic Gov. Roy Cooper.

So Robinson chafes when he hears national Democrats like Joe Biden and Stacey Abrams claim that asking for an ID to vote is as disenfranchising as the voter suppression tactics of the Jim Crow era.

“That black people can’t get an ID to vote — and quite frankly, a free ID, which the government has offered, to vote — is just absolute nonsense,” Robinson told Just the News earlier this month. “And I reject that wholeheartedly. And I believe most of the people of North Carolina do as well.”