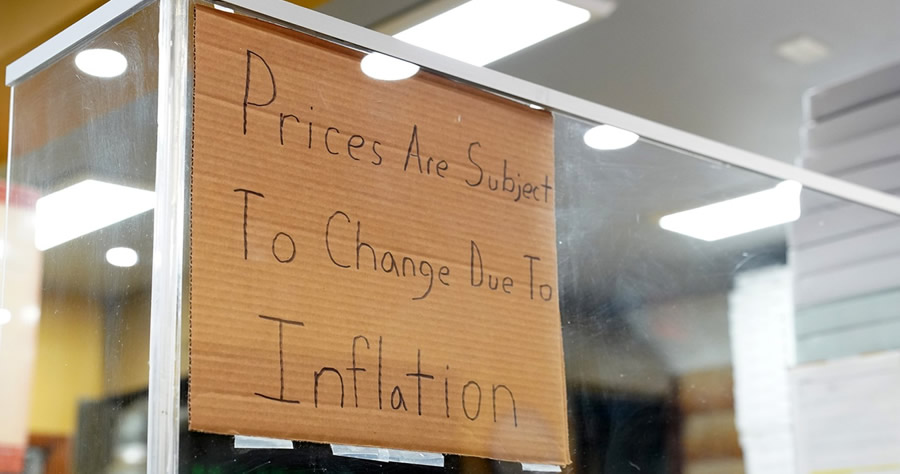 Inflation has soared to its highest in four decades, with consumer prices jumping by 7 percent for the year ending in December, the feds said Wednesday.

The surge was the highest annual increase since June 1982 for the Consumer Price Index, a key inflation gauge that tracks the costs of goods and services including used car sales, groceries and rent, according to data released by the Bureau of Labor Statistics. On a monthly basis, consumer prices rose 0.5 percent in December.

“Increases in the indexes for shelter and for used cars and trucks were the largest contributors to the seasonally adjusted all items increase,” the BLS said in a release. 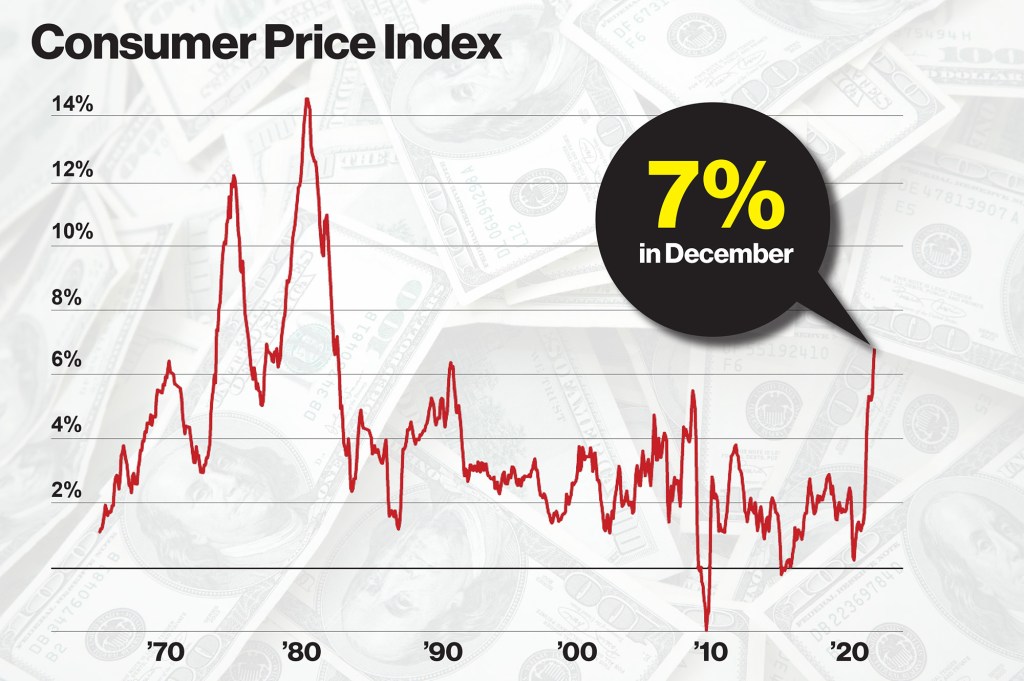