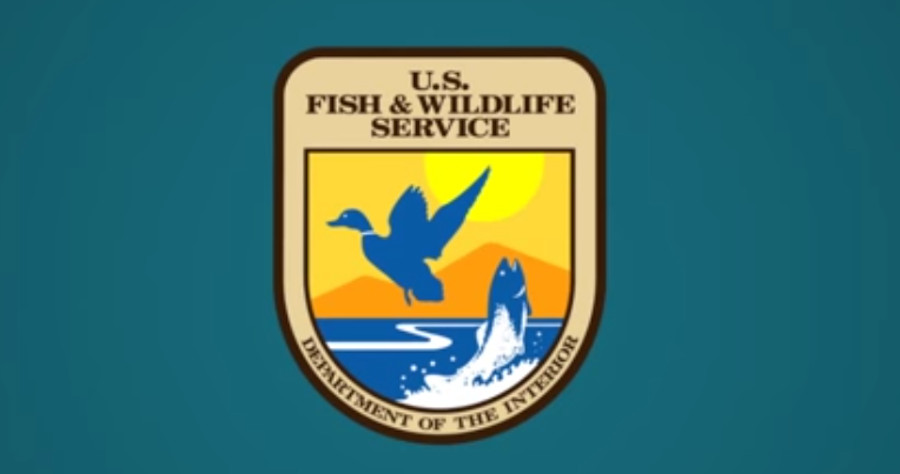 This week’s Golden Horseshoe is awarded to the Interior Department’s U.S. Fish and Wildlife Service, which is spending an estimated $15 million in infrastructure funds on how to restore waterfowl, native fish and wildlife species habitats in the Klamath Basin.

The Interior Department received $162 million in appropriations from the $1.2 trillion Bi-Partisan Infrastructure Law specifically for the Klamath Basin, for “restoration activities, including habitat restoration” and for planning, design, construction, engineering and development all for the “conservation and recovery of endangered species” at the basin. Funding runs through 2026.

This specific grant seeks proposals that aim to restore the basin and the habitats for waterfowl, fish and other species.

“The U.S. Fish and Wildlife Service (FWS) is soliciting proposals for restoration activities in the Klamath Basin of Southern Oregon and Northern California. Proposals must demonstrate how the proposed restoration will improve conditions and achieve habitat restoration for waterfowl and/or native fish and wildlife species, and other aquatic species throughout the Klamath Basin,” the grant opportunity states.

The Klamath Basin has been dubbed the “Everglades of the West” due to its “biological diversity and importance to the Pacific Flyway as a staging area for millions of waterbirds on their spring and fall migrations,” according to the grant.

“Today, Klamath Basin fisheries are in decline including spring-run and fall-run Chinook salmon, and there are several species of fish on the Endangered Species list such as Lost River and shortnose suckers, bull trout, and coho salmon and other Tribal trust species,” according to the grant.

Despite the infrastructure law being sold to the American people as necessary to fix the country’s failing infrastructure and which would create “millions of jobs” some questionable spending made it into the bill.

The president spoke about the March jobs report on Friday and said: “Thanks to our Infrastructure Law, we have more than 4,000 projects getting started this year–4,000 in every single state of America–a total of 4,000 in all 50 states rebuilding America,” Biden said.

The DOI indicated in the grant document that it will consider applications for the grant based on Biden’s Justice40 initiative and focus on  “equity” and  “environmental justice.”

The DOI did not respond to a request for comment. Applications for the grant are due May 8.