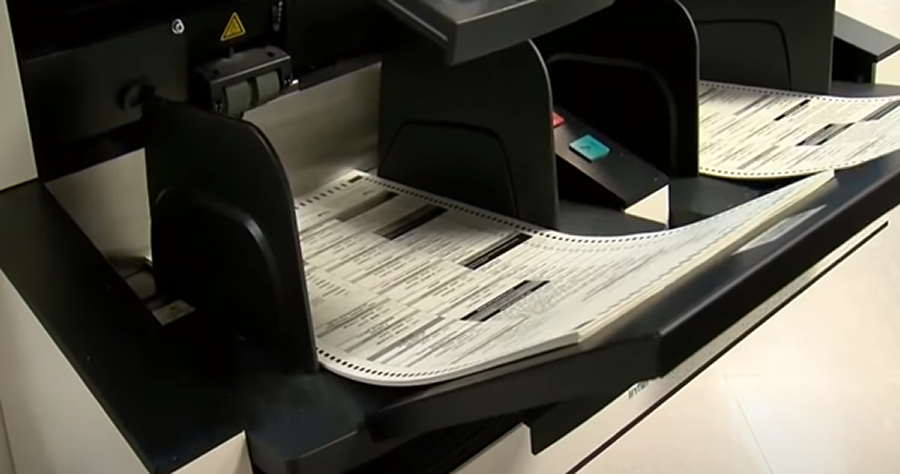 Here are just some of the unconstitutional, absurd, nakedly partisan, and crime-indulging provisions in this bill that 220 House Democrats voted for.

On Wednesday, House Democrats passed an 800-page bill that would mandate insecure voting processes and subject voting tallies to partisan manipulation. It’s a slap in the face to the half of Americans, including many Democrats, who believe the 2020 election was riddled with fraud and errors, largely due to the rapid expansion of mail-in balloting and other suspensions of state election laws.

“It is difficult to imagine a legislative proposal more threatening to election integrity and voter confidence,” write 20 Republican attorneys general in a Thursday letter about the ridiculously named For The People Act of 2021, or H.R. 1. Democrats have made the bill their top priority this Congress to permanently cement their current unified control of the federal government.