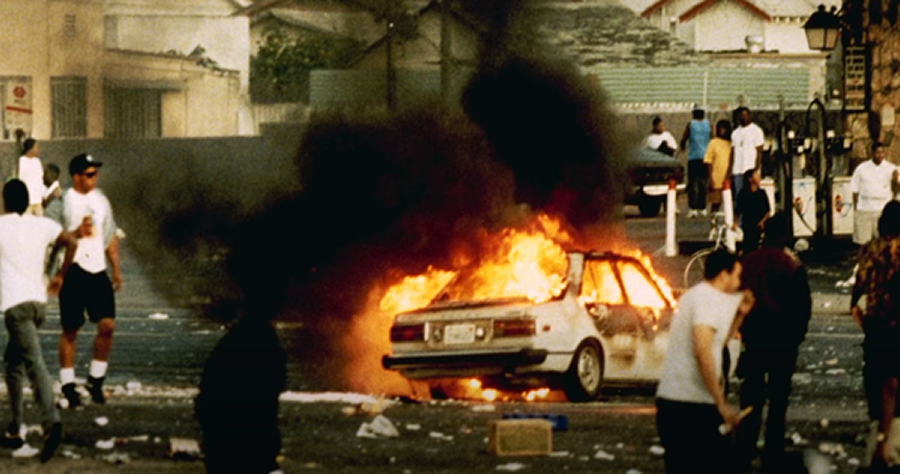 With the trial of Derek Chauvin – the officer accused of murdering George Floyd – beginning, we tell the story of one of the biggest moments of social unrest in American history – a violent uprising that forced author Kurt Schlicter to the front lines…without a gun,

This is a story that Corporate Media refuses to acknowledge about the tragic event that set America on fire.

It also describes how the Derek Chauvin trial could resolve in the same manner as the trial of the four police defendants accused of beating Rodney King and what that could portend for cities across America.