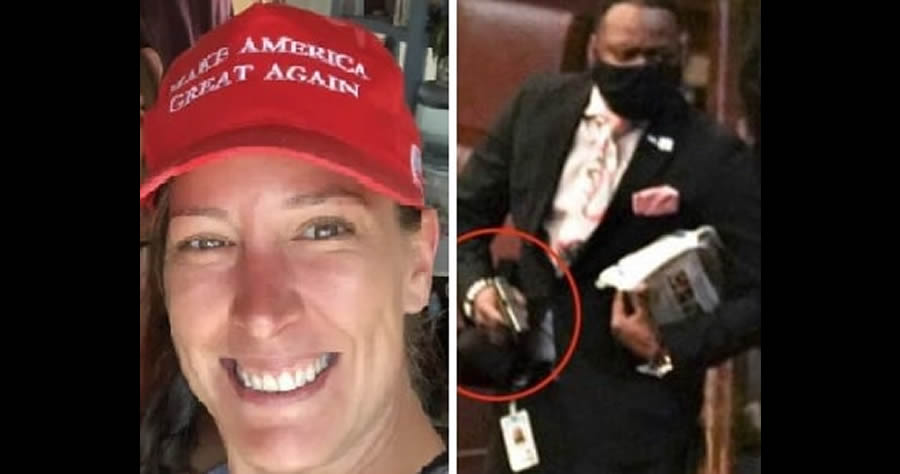 Trump supporter Ashli Babbitt, an Air Force veteran, was shot and killed during the storming of the US Capitol on January 6ht by a bullet fired by Capitol Police officer ​​Lt. Michael Byrd.

Babbitt did not have any weapons. She was not carrying anything. She was not threatening anyone. She was a small woman climbing through a broken window. She was not warned. She was shot dead in cold blood.

Michael Byrd walked free for this murder. He has no remorse. He is still on the force and free to kill again.