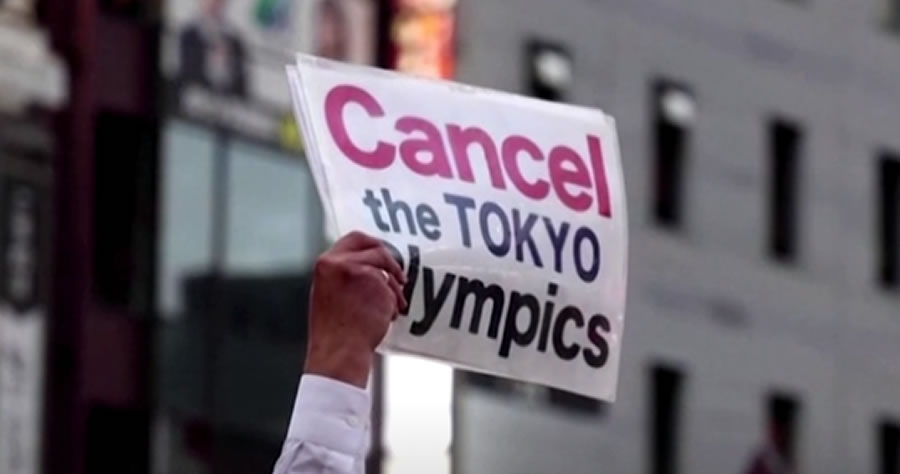 The Tokyo Medical Practitioners Association has called for the cancelation of the 2021 Olympics as COVID-19 cases surge in Japan’s largest city.

The group representing 6,000 primary care doctors noted hospitals in Tokyo “have their hands full and have almost no spare capacity,” amid a surge in infections,” according to Reuters.

The Tokyo Medical Practitioners Association’s push to cancel the games seems to be in line with public sentiment. In a poll released Monday, 83% of voters in a nationwide survey said the Olympics should be postponed or canceled, per the Asahi Shimbun in Japan. Only 14% of respondents believe the Olympics should be held in Tokyo this summer.

Meanwhile, the International Olympic Committee (IOC) reassured an anxious Japan on Wednesday that the Tokyo Olympics would be safe for athletes as well as the host community, amid mounting opposition to the Games and fears it will fuel a spike in COVID-19 cases.

IOC chief Thomas Bach said he believed more than 80% of residents of the Olympic Village would be vaccinated or booked for vaccination ahead of the Games set to start on July 23.

He rejected growing calls to cancel the global sporting showpiece, already delayed once due to the pandemic, saying that other sporting events had proved the Olympics could go ahead with strong COVID precautions.