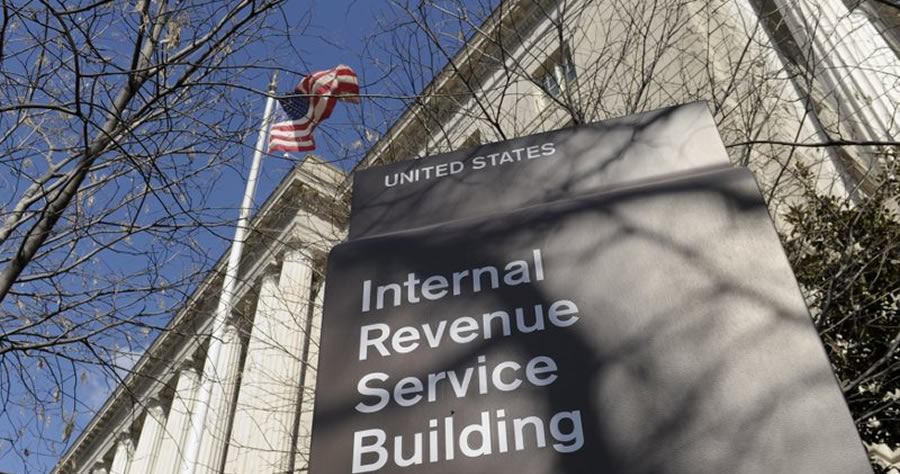 The Internal Revenue Service sent $64 million in erroneous payments to as part of the American Rescue Plan due to a computer error of which the agency was aware but did not fix, according to an inspector general report.
Nearly 45,000 payments totaling $64 million were sent to people for their deceased dependents, who died before Jan. 1, 2021, making them ineligible for Biden’s stimulus payments of up to $1,400.

“We alerted the IRS to this programming error in April 2021. IRS management agreed that these payments were issued erroneously. However, IRS management did not provide their corrective action to address future erroneous payments,” the treasury inspector general stated in a report released last week.

The IRS went on to issue more than 400 additional incorrect payments for those with a deceased dependent after being alerted to the issue, the watchdog said.

In total, more than $100 million was incorrectly issued due to computer programming errors up to September 2021, the inspector general stated.

IG estimates show $1.9 billion was was erroneously paid to more than one million people. More than half a billion of that went to over 300,000 “potential ineligible nonresidents.”

The IRS agreed that there was an issue with all except about 130,000 of the payments. The agency then “implemented programming changes,” according to the inspector general’s report.