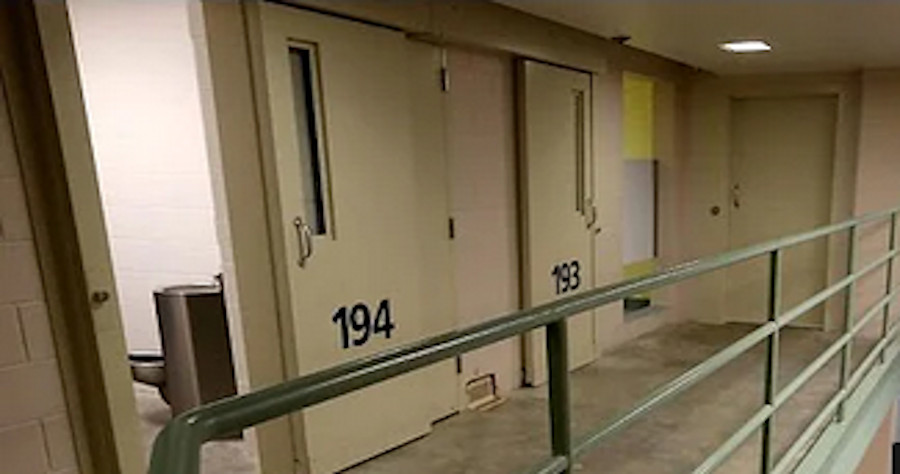 Amid reports that the government sent stimulus checks to terrorists and death row inmates, a Republican congressman is demanding a full accounting of how much taxpayer money has gone to America’s most dangerous criminals.

Rep. Don Bacon (R., Neb.) this month wrote to IRS commissioner Charles Rettig on how stimulus checks, officially referred to as Economic Impact Payments (EIP), were sent to “incarnated individuals.” One of the individuals who received a check is Boston Marathon bomber Dzhokhar Tsarnaev, who is serving several life sentences in federal prison. Bacon asked the IRS to disclose how many payments were made to inmates and specifically how many of those inmates were on death row.

The Nebraska Republican also wants information on how the money was transferred.

Sen. Tom Cotton (R., Ark.) warned in March 2021 that terrorists, including Tsarnaev, would receive the taxpayer-funded stimulus checks. Fact-checkers initially panned Cotton’s prediction, but they backtracked after reports confirmed that Tsarnaev did in fact receive a $1,400 stimulus check.

The purpose of the stimulus program was to help people who lost their jobs during the coronavirus pandemic and generate spending for struggling businesses. It is unclear whether Tsarnaev spent any of the $1,400 before a Massachusetts district court judge ordered the money dispersed among his victims.

The IRS did not return a request for comment on the letter.

The government has come under increased scrutiny for its shoddy disbursement of pandemic relief funds. The Washington Free Beacon reported on Wednesday that a Paycheck Protection Program loan was used to help pay for a hitman. Additionally, $30 million in pandemic relief money authorized by the American Relief Plan was allocated for a program that supplies crack pipes to drug addicts.

Tsarnaev was ordered by the same judge to pay over $100 million in restitution to his victims, which totals approximately 71,428 stimulus checks.