Is Joe Biden the Most Corrupt, Gas-lighting President in Sixty Years? 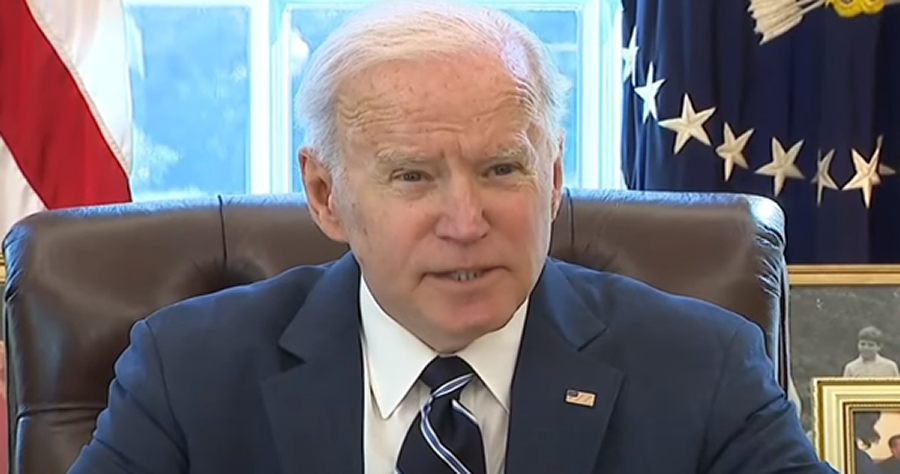 Biden is proving the Biden he always was—as incompetent as Jimmy Carter, without the latter’s probity. He may prove as corrupt as Bill Clinton yet without his animal energy.

These are the most radical first three months of a presidency since 1933, the most divisive—and certainly the most dangerous. And its catalyst is the myth of ol’ Joe from Scranton who has unleashed furies and hatreds never quite seen in modern American history.

“Woke” Joe Biden
At an age when most long ago embraced a consistent political belief, late septuagenarian Joe Biden suddenly reinvented himself as our first woke president. That is ironic in so many ways because Joe’s past is a wasteland of racialist condescension and prejudicial gaffes. For much of the 1980s and 1990s, he positioned himself as the workingman’s Democrat from Delaware (or, as Biden once beamed, “We [Delawareans] were on the South’s side in the Civil War.”). In truth, he exuded chauvinism well beyond that of his constituents.

Biden’s concocted working-man schtick meant praising former segregationists of the Senate like Robert Byrd and James O. Eastland. He would talk tough about inner-city predators, even as he pontificated about his support for tough drug sentencing. Kamala Harris, without any political traction other than her race and gender, once predicated her unimpressive and early aborted presidential campaign on the single strategy of knocking Joe out of the primaries for his purported innate racism that hurt victims of color, such as herself, the deprived child of two Ph.Ds.

Add up what Joe has said about race and it is hard to find any major political figure of either party who has been so overtly race-obsessed. His corny Corn Pop fables positioned Joe as the white working-class everyman. Indeed, he took on supposed gang bangers from the ghetto, standing them down, no less, with his own custom-cut chain.