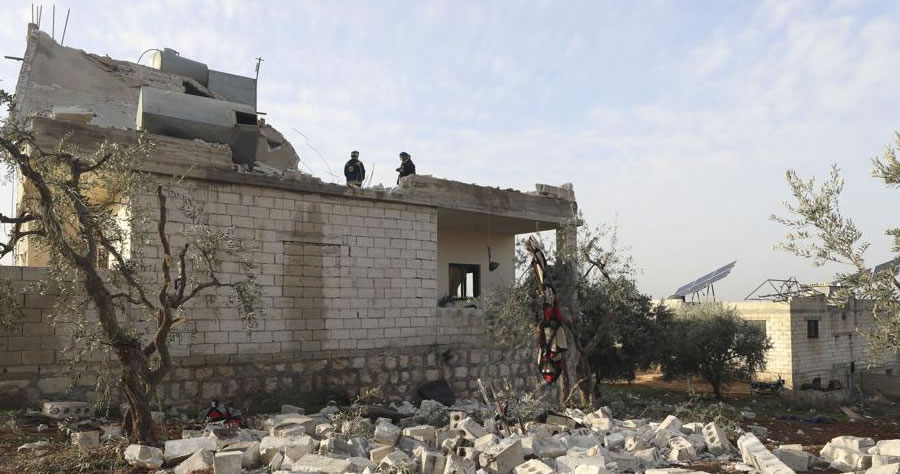 A US special forces raid in north-western Syria targeted the leader of the jihadist group Islamic State (IS), President Joe Biden has announced.

“Thanks to the skill and bravery of our armed forces, we have taken off the battlefield Abu Ibrahim al-Hashimi al-Qurayshi,” a statement said.

All Americans involved in the operation had returned safely, he added.

Syrian first responders said 13 people, including six children, were killed in the opposition-held town of Atmeh.

Several US helicopters reportedly landed in the area, which is in northern Idlib province and is close to the border with Turkey, around midnight on Thursday (22:00 GMT on Wednesday).

Local sources said the troops faced stiff resistance on the ground, and that they came under fire from heavy anti-aircraft guns mounted on vehicles.

Gunfire and shelling were heard for two hours before the helicopters left.

The raid is believed to have been the largest US special forces operation in north-west Syria since Qurayshi’s predecessor, Abu Bakr al-Baghdadi, died in a raid on a hideout only 16km (10 miles) away from Atmeh in October 2019.

The region is a stronghold of jihadist groups and Turkish-backed rebel factions that are fierce rivals of IS. 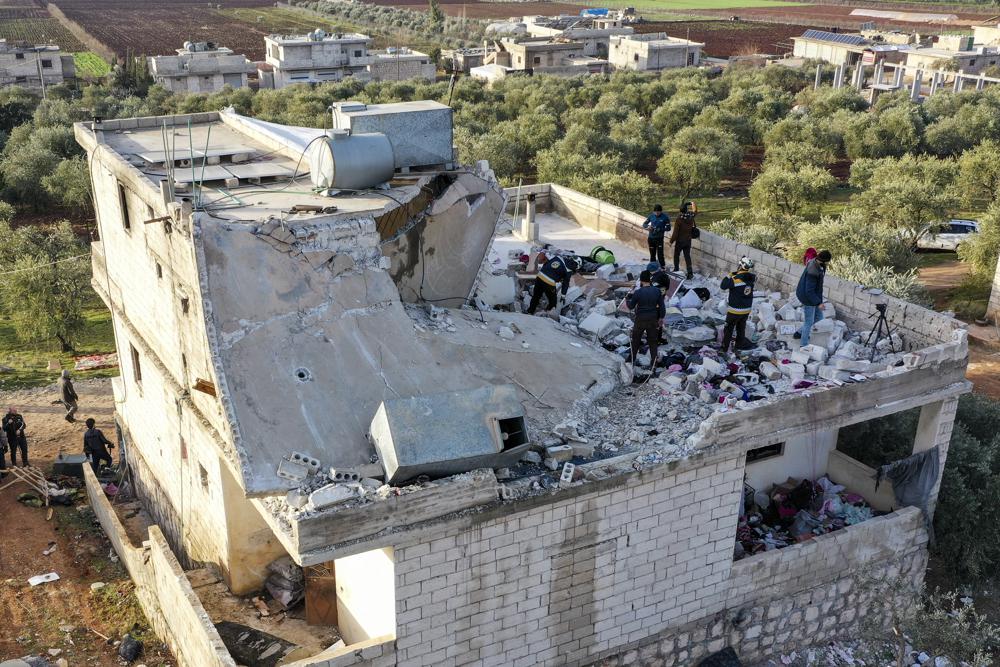