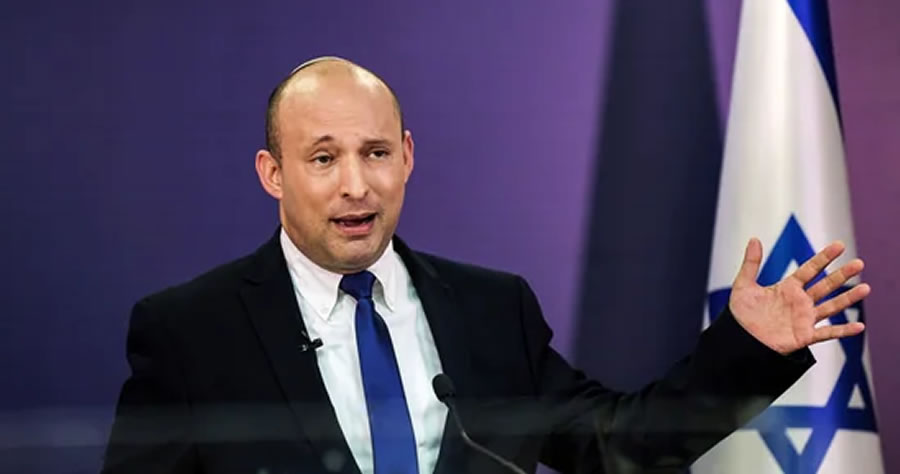 Israeli leaders are warning of an impending “emergency” after officials detected the first case of a new coronavirus variant in the country and restricted travel to and from most African countries.

The Health Ministry said a traveler who had returned to Israel from the east African country of Malawi tested positive for the new virus variant and that two other suspected cases are being investigated. Each of the three individuals have been placed in quarantine. They were all vaccinated, the Associated Press reports.

The new coronavirus variant was first detected in South Africa and has raised concerns among scientists because it carries a large number of mutations and appears to be spreading rapidly.

Prime Minister Naftali Bennett said Friday that Israel is “on the threshold of an emergency situation” because of the cases. He convened a Cabinet meeting to discuss the new variant and said it is both more contagious and spreads more rapidly than the delta variant. Naftali also said authorities were still trying to learn whether it evades vaccines or is deadlier than other known variants of the virus.