It Begins: Federal Investigators Are Issuing Warrants for Google to Turn Over Anyone Typing in Certain Search Terms 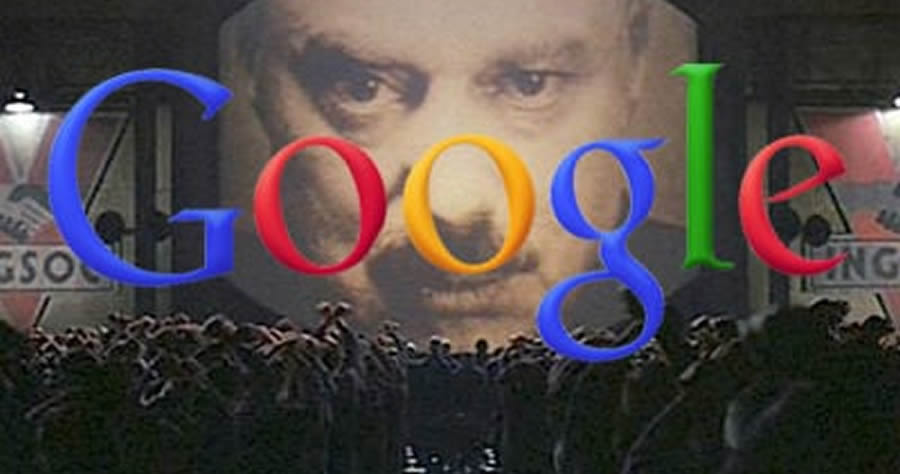 The federal government is issuing warrants from compliant Google to turn over anyone typing in certain search terms.

But they assure the American public that they can be trusted. Just like the federal government assured Americans they would not abuse the secret FISA courts to spy on innocent Americans

We now know that crooked feds were spying on Donald Trump, his family, his campaign and his presidency using the secret courts to obtain warrants.

This is your brave new world. Get used to it.