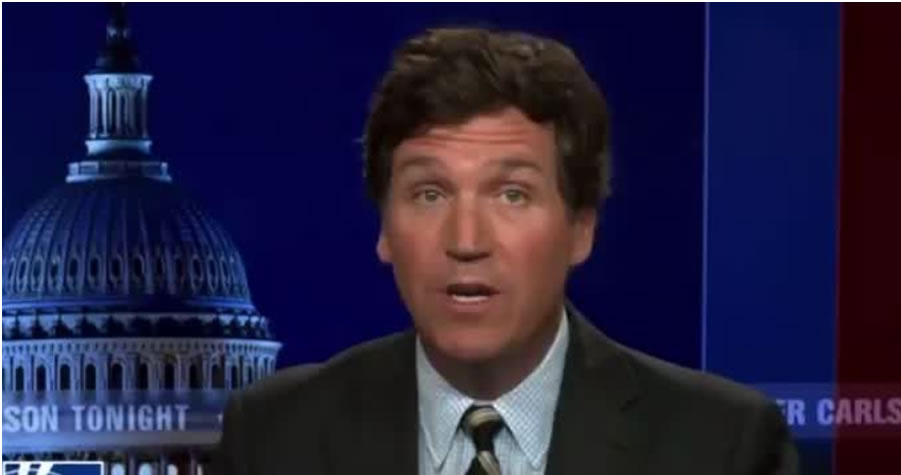 The Fox News host and Daily Caller co-founder was communicating with U.S.-based Kremlin intermediaries regarding a potential interview with Russian President Vladimir Putin, according to Axios, which reportedly spoke to two sources “familiar with Carlson’s communications.”

“As I’ve said repeatedly, because it’s true, the NSA read my emails and then leaked their contents. That’s an outrage, as well as illegal,” Carlson told Axios in a statement.

Carlson first made the allegation last week on his show, saying that a whistleblower inside of the federal government told him the NSA was monitoring his private communications with the intention of leaking them to target his show.

New: Tucker Carlson was talking to U.S.-based Kremlin intermediaries about setting up an interview with Putin shortly before he accused the NSA of spying on him. U.S. gov’t officials learned of this outreach … but that’s where details get cloudy. https://t.co/5kbjMJnQ2r