‘It Is A Sign Of His Immaturity’: Chris Christie Slams Schumer For Speech ‘Kicking [Republicans] In The Face’ 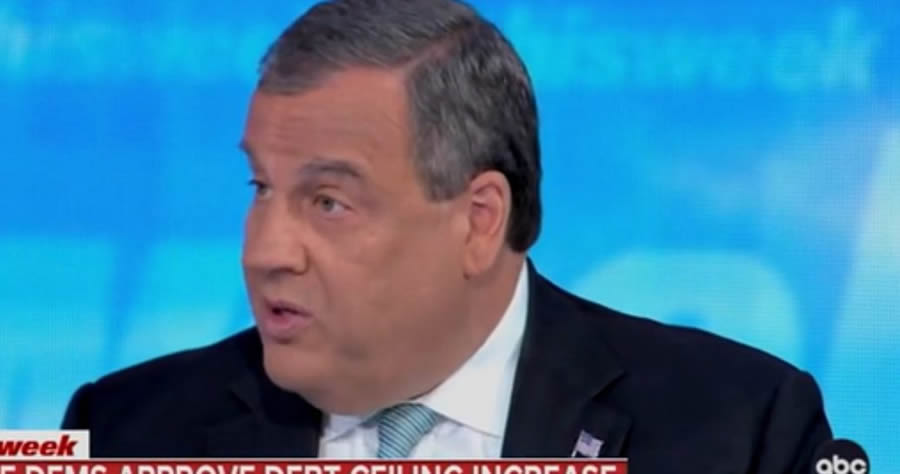 Christie argued that Schumer’s speech attacking Republicans — delivered just after Senate Minority Leader Mitch McConnell ended the standoff and agreed to raise the debt ceiling — amounted to taking what he wanted from them and then “kicking them in the face.”

“There is all this talk about people wanting bipartisanship,” Christie began, arguing that twice in recent weeks, Republicans had delivered on that front. “You’ve had the infrastructure bill in the Senate, you had 19 Republican senators come with the Democrats. And now you had the debt ceiling, where 10 came to extend the debt ceiling. And both times, Democratic leadership has smacked back at Republicans.”

Christie went on to say that House Speaker Nancy Pelosi had promised a House vote on the infrastructure bill – a vote that as yet has not happened – and Schumer had gone to the floor immediately after the debt ceiling deal to “excoriate” Republicans.