IT NEVER ENDS! The Announcement of Last Week’s US Census “Blunder” Is WAY MORE SERIOUS Than You Think…How Their “Mistake” Will Give Dems Ability To Win Elections In Critical States For Decades 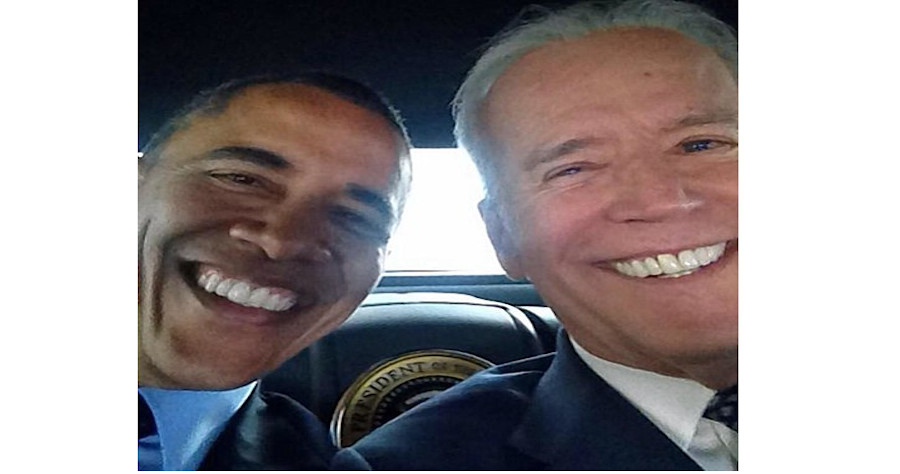 The Hill ran an article this week headlined, “Census blunder may tip 2024 to Democrats” Not another one!

The Hill estimated that using correct numbers would shift the electoral college toward Republicans by 7%. In other words, it’s worth about 20 electoral college votes, about as much as one large state; for example, Michigan has 16 votes.

From The Hill – At the risk of overusing a phrase, the 2024 presidential election may be the most important — and perhaps the closest — in history. Last week’s Census Bureau announcement of serious errors will impact the next decade’s congressional apportionment and delegations and play a crucial role in the presidential race. Given the nature of the mistakes, Democrats could hang onto the presidency under particularly controversial circumstances due to publicly-acknowledged errors.

The changes will impact national politics in a dramatic fashion. The 2020 census led to significant changes to congressional seats apportioned to states. Texas gained two congressional seats, while North Carolina, Florida, Montana, Colorado and Oregon each gained one. New York, Pennsylvania, West Virginia, Ohio, Michigan, Illinois and California each lost one seat in Congress. There was significant surprise that population growth winners such as Texas and Florida didn’t gain more seats.

The Census Bureau acknowledged that 14 states had significant miscounts in the 2020 census. See if you notice a pattern here: Among the overcounted states are Hawaii, Delaware, Rhode Island, Minnesota, New York and Massachusetts. Five of these six voted for Joe Biden in that year’s presidential election. The undercounted states were Texas, Illinois, Florida, Mississippi, Tennessee and Arkansas. Five of these six voted for Donald Trump.

Can this blunder be corrected in time for either the midterms or the 2024 presidential election? Nope. The Supreme Court considered whether revised, more accurate numbers could be used for reapportionment in 1999 and determined that such differences could not be considered in congressional seat counts. The inaccurate 2020 figures will stand. Since almost every error benefited Democrats, the risk of undermining trust in the Census Bureau and the election is significant. The only potential life-preserver for the GOP is that the current Supreme Court could consider a challenge based on the accurate figure. As of now, no challenge exists — and the time to file one is rapidly running out.

I realize you’re probably upset about this, but you should understand that the Census Bureau greatly regrets the error and any inconvenience that it may have inadvertently caused. Unfortunately, since the districts have already been drawn, there’s simply nothing it can do until the next census cycle comes around, which is coming AFTER the 2024 elections. But at least they owned up to their mistake, right?

No one was fired or disciplined as a result of the ‘error.’ Because they’re only human. Don’t be a fascist.