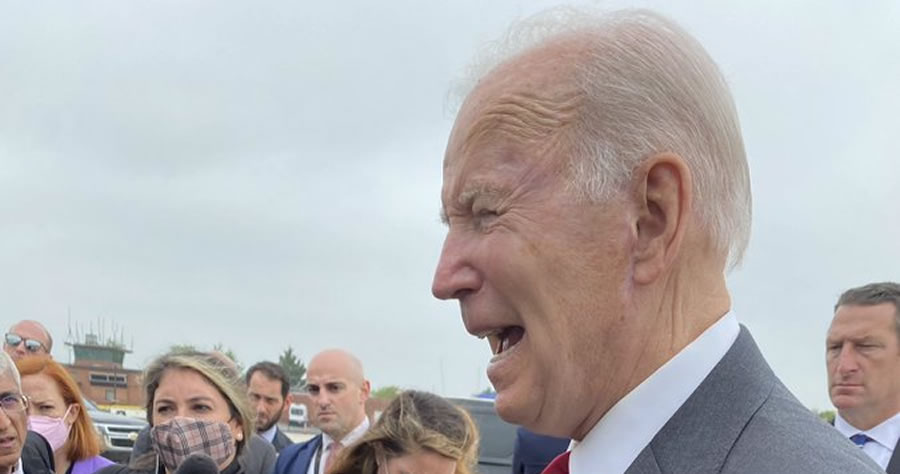 President Biden on Tuesday raised eyebrows on social media after making a Democratic messaging blunder when it comes to abortion.

In discussing the possibility that the Supreme Court overturns Roe v. Wade, the president did not refer to what’s at stake as women’s health or reproductive health, nor did he even say fetus or pregnancy. Instead, he was clear that it’s “a child” that’s killed in the procedure.

“The idea that we’re going to make a judgment that is going to say that no one can make the judgment to choose to abort a child, based on a decision by the Supreme Court, I think goes way overboard,” Biden said Tuesday, emphasis added. “If this decision holds, it’s really quite a radical decision.”

“Abort a child.” Boy, the messaging out of this White House is something to behold. https://t.co/3cXfRh3gAo

There it is folks. https://t.co/NYlrdLjrnS