IT WAS A SETUP! FBI Admits Jan. 6 Was Deep State Operation [VIDEO] 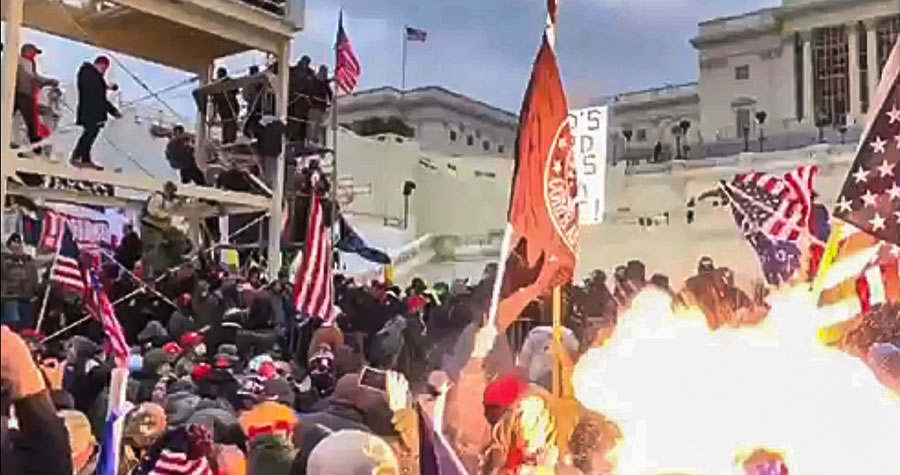 The FBI admitted on Friday to The New York Times that they had informants and operatives inside groups attending the January 6 rallies in Washington DC.

The FBI finally admitted they infiltrated the Jan. 6 rallies with informants. In fact, one of the first “protesters” inside the US Capitol was an FBI informant.

We all already knew this was happening as TGP reported back in June.

Darren Beattie from Revolver News who led the reporting on the FBI operatives on Jan. 6 responded to the FBI admission on Saturday.