‘It Was Precious To Me’: Canadian Pastor Jailed For Holding Church Services Recounts Touching Moment He Was Freed 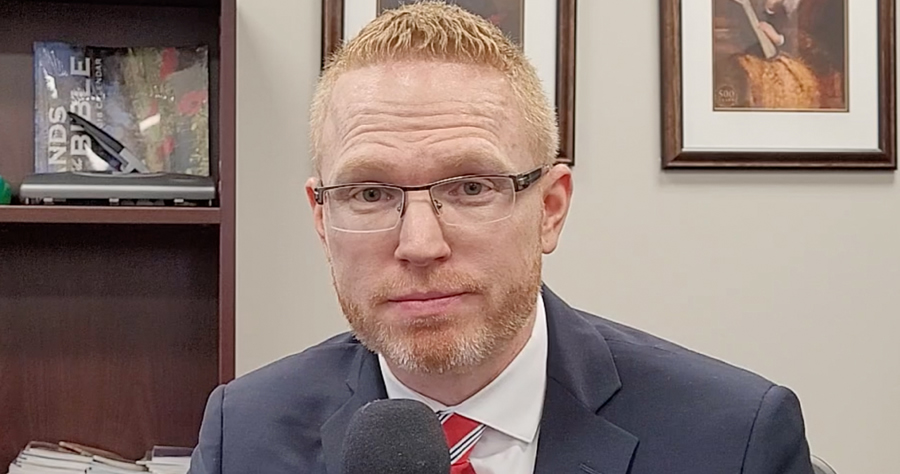 The Canadian pastor who was jailed for more than a month after holding church services in defiance of Alberta’s Public Health Act recently recounted how he was able to share the gospel with his fellow inmates during his imprisonment and how they cheered his freedom.

Pastor James Coates, who pastors GraceLife Church in the Edmonton area, was first arrested in February after the Royal Canadian Mounted Police (RCMP) repeatedly flagged his church for not abiding by public health orders that capped attendance at 15 percent capacity. The RCMP later slapped the church with more charges when they continued to hold services while their pastor was imprisoned.