It’s All A Show: Our Make Believe Government And Its Lip Service To Our Constitution 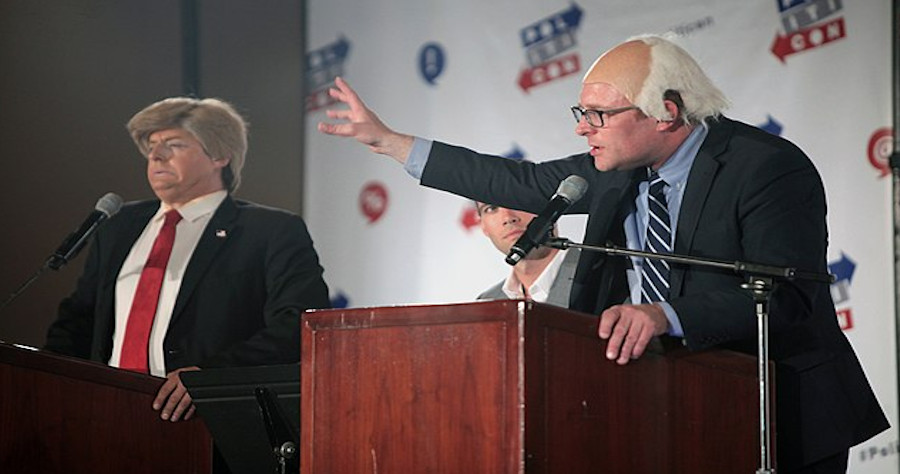 In remarks made to a conservative foundation in Washington, DC, a well-known former jurist offered some observations about Government and the Constitution.

“Government depends on Make Believe…make believe the King is Divine, make believe all men are created equal, make believe we have a Constitution…[The Bill of Rights] was added to the Constitution so it serves two purposes: one, to establish the Federal government, and two, to  limit it. The first purpose has flourished maniacally; the second purpose has been a dismal failure.”

He went on to explain how this failure began in 1798 with the passage of the Alien and Sedition Act during John Adams’ presidency (Thomas Jefferson, VP), expanding the story with highlights of early American hypocrisy in governance and the political hubris of elected officials.

The point: in just 7 years since the addition of the Bill of Rights to the Constitution, the same people who wrote and endorsed the First Amendment, passed a law in direct violation of the First Amendment. Thus was produced the first hard evidence of the uselessness of the Constitution, Bill of Rights, Rule of Law as well as the will-o’-the-wisp principles of politicians; the first revelation of Government by Make Believe.

“Yes we have a Constitution – but it doesn’t limit the Government at all!” he intoned. Like all laws, they only affect those who obey them. With the monopoly on enforcement, government ‘officials’, elected and otherwise, soon discovered the Ignore Button. Once they learned it could be pushed with impunity in front of a corrupt judiciary, glossed over by a sycophant media, and invisible to an ignorant, apathetic constituency, Constitutional restraint became just another fairy tale supporting Make Believe Government.

The jurist mentioned in passing he has been “defending the Constitution for 45 years.” What for? Aside from being an immaculately constructed document, even the previously cited John Adams wrote, “Our Constitution was made only for a moral and religious people. It is wholly inadequate to the government of any other.” Indeed. How many ‘moral and religious people” have you seen in Congress these past several decades?

Rather than defend a feckless piece of parchment for the ideals scribbled upon it, exposing it as a staple of Government Make Believe would have been more instructive; the myth of authority more informative. Leading with logic, reason, and objectivity, to the pragmatic reality of Self-Governance and Self-Ownership would have been infinitely more constructive. Taken together, those efforts would have been so much more useful than speeches to the choir, broadcasts to the converted, or lessons for the nodding heads in the front row. “Defend it”? Replace it – and the government it created.

Maintaining a reverence for the Constitution is a convenience reserved for Debate Class. Even those who swear to “uphold and defend the Constitution of the United States” understand it serves more as a tourist attraction than shackles on Government’s never-ending quest for expansion and power. At the bottom, they see it as a convenient cliché for campaign slogans than a basis for principled responsibility. For the defense of natural rights, it is used most effectively by those with no interest in legal or moral integrity but like a siren song, shipwrecking those who would otherwise sail to Freedom.

For Government depending on Make Believe, the Constitution is the first Fairy Tale.