‘It’s An Appalling Story’: 67-Year-Old Murderer Charged With Another Murder Only Weeks After Parole Conditions Lifted 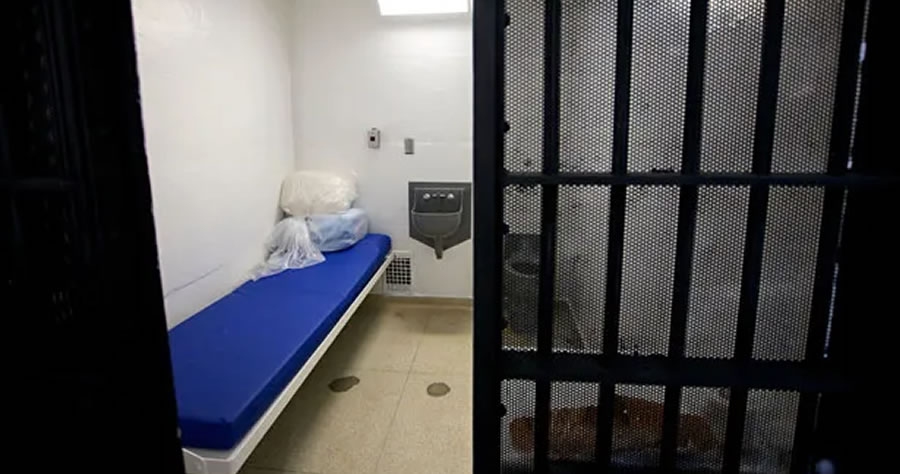 Only weeks after his parole conditions were lifted by the state of California and he was released to society, a 67-year-old convicted murderer in Los Angeles who killed a woman in 1982 was charged with the stabbing murder of another woman.

According to court documents, Eddie Allen Harris murdered a woman in South Los Angeles on March 23.

“According to LAPD, officers responded to E. 59th Place & South Main Street in south Los Angeles at around 5:30 a.m., where they found a deceased Black woman in an alley with lacerations across her body,” FOX 11 reported. Citing court documents, FOX 11 noted that in 1982, “Harris was convicted of murdering another woman in Los Angeles County.” Harris “raped and stabbed a woman to death before leaving her body in an alley.”