‘It’s Just Incompetence’: There Were Red Flags Everywhere With the Buffalo Shooter 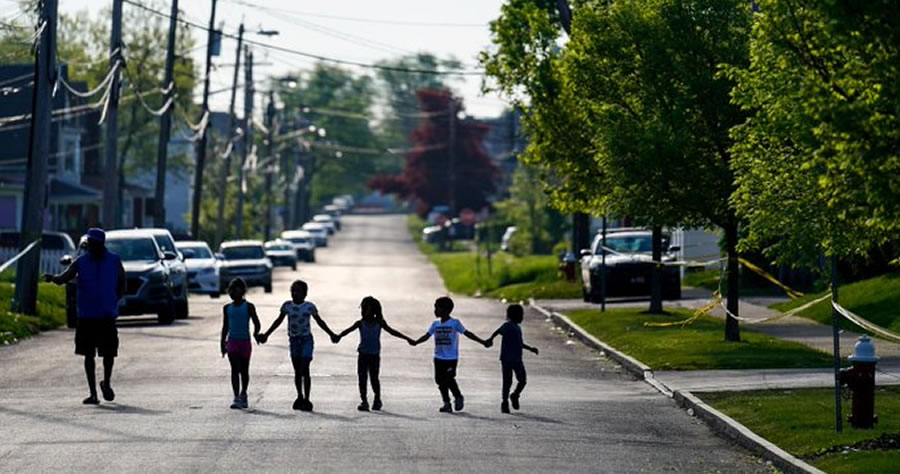 Rebecca covered this over the weekend. Tragedy has struck Buffalo. A mass shooter gunned down and killed 10 people at the Tops Friendly Market. The shooter, Payton Gendron, was taken into custody. There is a 180-page manifesto that the FBI is currently authenticating. Gendron appears to be a racist and targeted this area due to its high concentration of black Americans. Unlike other mass shootings, like Boulder in 2021 and or the most recent New York City subway shooting, this one will remain in the news. Gendron is white. He’s racist. He’s everything the liberal media wants when an incident like this occurs. Boulder’s mass shooting was committed by a Syrian. The New York Subway shooter was black. Both stories vanished into the ether rapidly because they didn’t fit the liberal narrative. Yet, there’s another common element with this story, and that is the shooter exhibited red flags that authorities knew about but did nothing.

Gendron threatened to shoot up his high school and was brought in for a mental health evaluation (via Associated Press):

The shooter, identified as Payton Gendron, had previously threatened a shooting at his high school, a law enforcement official told The Associated Press. Buffalo Police Commissioner Joseph Gramaglia confirmed at a press conference that the then-17-year-old was brought in for a mental health evaluation afterward.

Federal law bars people from owning a gun if a judge has determined they have a “mental defect” or they have been forced into a mental institution — but an evaluation alone would not trigger the prohibition.

Gendron had appeared on the radar of police last year after he threatened to carry out a shooting at Susquehanna Valley High School around the time of graduation, the law enforcement official who spoke on condition of anonymity said. The official was not authorized to speak publicly on the investigation.

New York State Police said troopers were called to the Conklin school last June for a report that a 17-year-old student had made threatening statements. He spent a day and a half at the hospital before being released, authorities said, and then had no further contact with law enforcement.

BREAKING: The 18-year-old accused of killing 10 people at a Buffalo supermarket had threatened a shooting at his high school last year and was sent for mental health treatment, a law enforcement official told @AP. https://t.co/bi40p1ypmH