It’s Lady and the Trump for 2024 presidential election 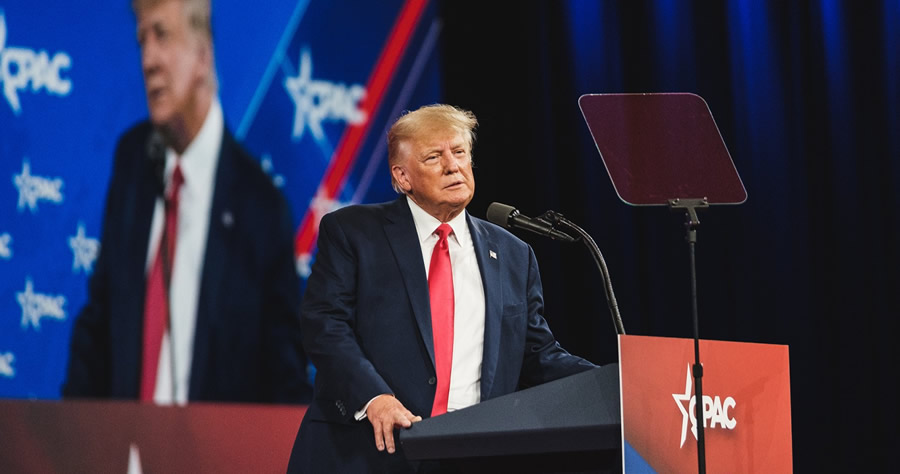 Donald Trump gave his strongest hint yet at a speech to CPAC conservatives Saturday that he plans to run for president in 2024.

The longer Joe Biden is in office, the more palatable Trump looks to voters who rejected him in 2020.

But as assorted grifters peddle alleged access to the former president at Mar-a-Lago for candidates desperate for his endorsement, his judgment will be on the line at the midterms. The success or failure of his chosen candidates will likely play a part in Republican calculations about 2024.

Also factored in will be the Democratic ticket in 2024.

After an expected midterm shellacking, Biden will be pressed to announce he is not seeking a second term at age 81.

And, as preposterous as it sounds, Alexandria Ocasio-Cortez vs. Hillary Clinton is the matchup to watch, according to former Democratic strategist Dick Morris.