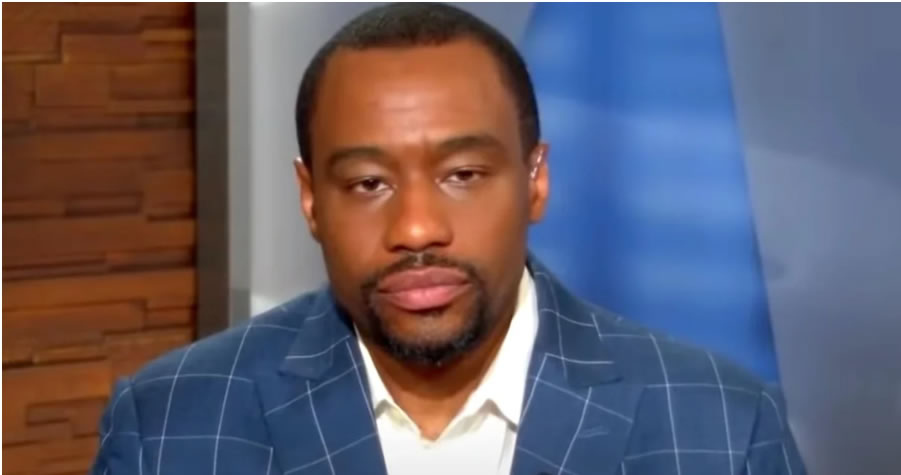 Temple University professor Marc Lamont Hill gave an unequivocal answer when asked if he believed that all white people were inherently racist.

“I don’t know if you’re backing me into a corner with that question but yes, I do,” Hill responded.

The former CNN contributor was discussing the controversy over critical race theory when he made the comments to political commentator Liz Wheeler on the “Black News Tonight” show.

“I do believe that all White people are at some level, at the unconscious level, connected to racism, it’s unavoidable,” he explained. “I think all men are sexist at some level. I think that’s absolutely the case.”

Hill went on to quibble with historical accuracy of one of Wheeler’s examples, but he quickly ended the debate after answering her challenge.

Their debate centered on whether critical race theory was Marxist, with Hill challenging Wheeler to identify specific supporters of CRT who were also Marxist.