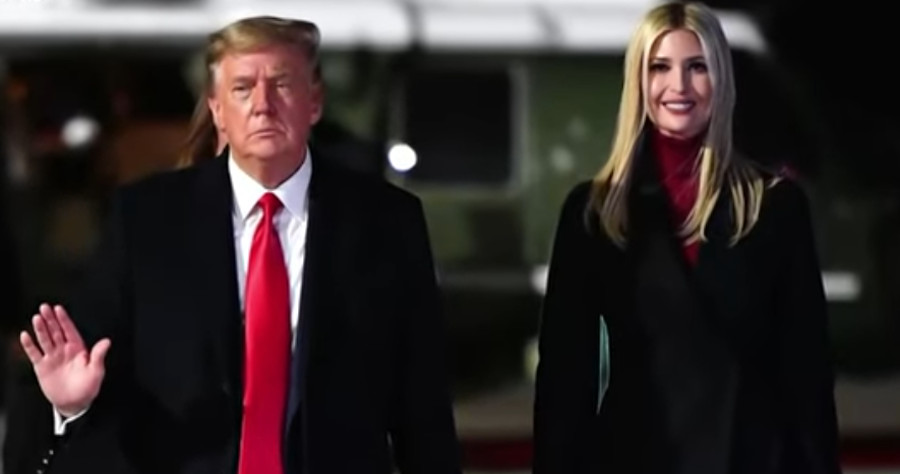 Former President Donald Trump’s daughter Ivanka testified for about eight hours on Tuesday to the U.S. House of Representatives committee investigating the Jan. 6, 2021, siege on the U.S. Capitol.

Her testimony began Tuesday morning and ended around 6 p.m., about eight hours later, a source familiar with the testimony told Reuters.

Asked if he would describe Ivanka Trump as cooperating, Thompson told reporters, “She came in on her own, that has obviously significant value. We did not have to subpoena.”

Her husband, Jared Kushner, spoke to the Select Committee last week, as the investigation of the attack on the Capitol expands to include close relatives of the former president.

Like her husband, Ivanka Trump met with the committee virtually.

Ivanka Trump and her husband both served as advisers in the Trump White House. Ivanka Trump spent much of the day with her father on Jan. 6, 2021.

Aides to the Trump family did not respond to a request for comment.