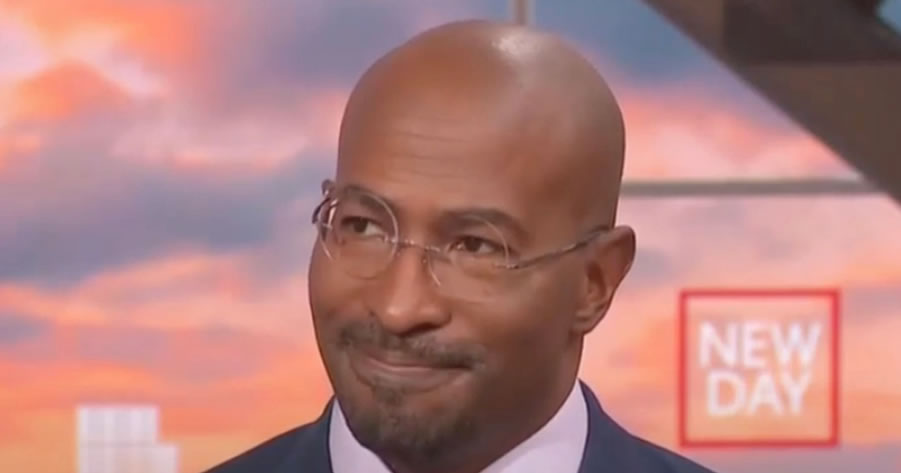 Jones said Republican Texas Representative-elect Mayra Flores’ victory in Tuesday’s special election is a warning sign for Democrats due to the “MAGA Republicans” representing the “multi-racial working class” by moving left economically and to the right culturally.

“Democrats don’t see this coming, we overreact to the culture moves and under-react to the economic appeal and you’re seeing it pay off for MAGA,” Jones said. “If Democrats want working class black and working class Latino voters, we’re gonna have to change our strategy and respond to the MAGA threat.”

He said the elites use strange rhetoric that does not appeal to working class voters.

“Those people talk funny,” he continued. “I’ve never met a LatinX, I’ve never met a BIPOC … There’s this weird stuff that all these highly educated people say. It’s bizarre, nobody talks that way at the barbershop, the nail salon, the grocery store, the community center. But that’s how we talk now, so that’s weird.”

He added that Democrats are “overpromising” the lower class on economic issues, such as on reparations.

CNN’s John Berman asked about the reaction from national Democrats to Van Jones’ points. He said Democrats need to focus on issues that appeal to black and Hispanic church goers that primarily relate to family and economics.