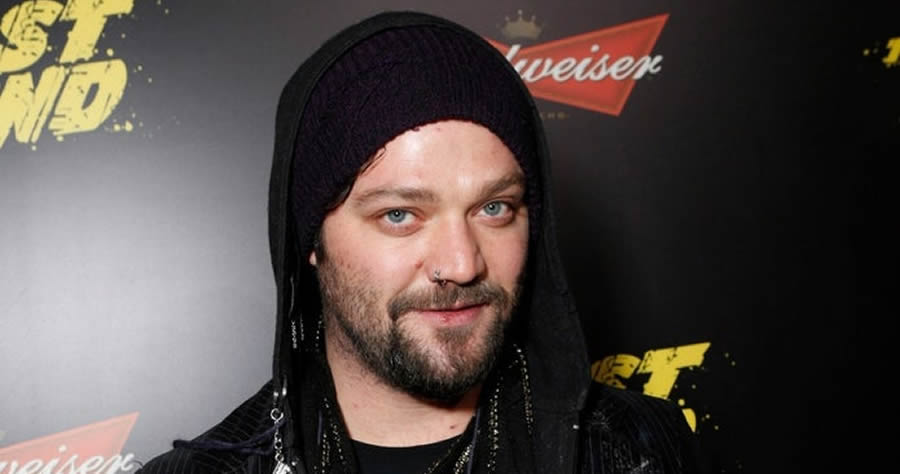 Tremaine filed a request for a civil harassment prevention order Tuesday in the Los Angeles Superior Court, the outlet confirmed. The order would protect Tremaine from violence, stalking, serious harassment or threats of violence, according to California Courts.

It’s unclear what prompted Tremaine to request the restraining order.

Margera has been outspoken about his issues with the franchise he starred in.