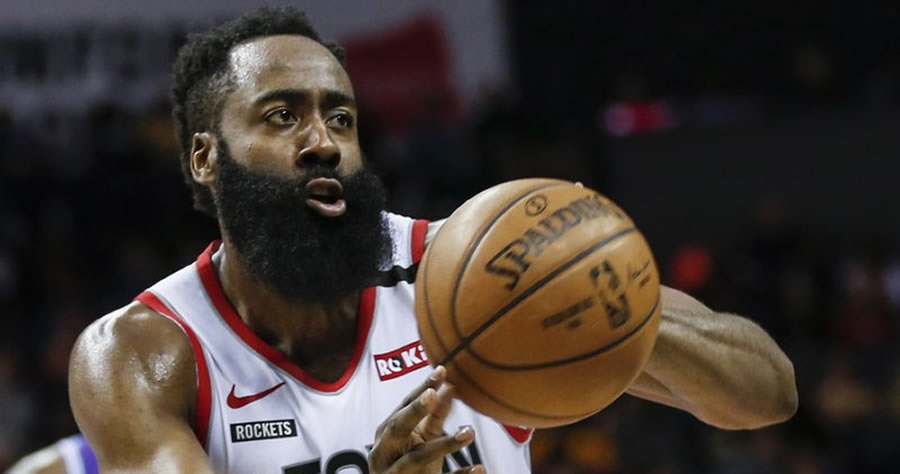 The gloves have come off.

Page Six has learned that Brooklyn Nets star James Harden has fired off legal letters in an attempt to recoup $2 million that he invested in a bizarre boxing tournament that pitted TikTok stars against YouTube stars in the ring. And he wants another $400,000 that he says he was promised in profits.

YouTube superstar Austin McBroom organized the “Social Gloves: Battle of the Platforms” event, which saw him box TikToker Bryce Hall as the main event. Meanwhile, other social stars including Tayler Holder, Vinnie Hacker and Deji went at it, and there were performances by big-name stars including DJ Khaled, Migos and Lil Baby.

But last month Billboard reported that the event was a financial “flop” that lost around $10 million. According to the trade, Hall alone was promised $5 million to take part in the fight.

Now we’re told that lawyers for nine-time All-Star Harden have let loose a barrage of legal letters demanding that he get his money back — and then some.