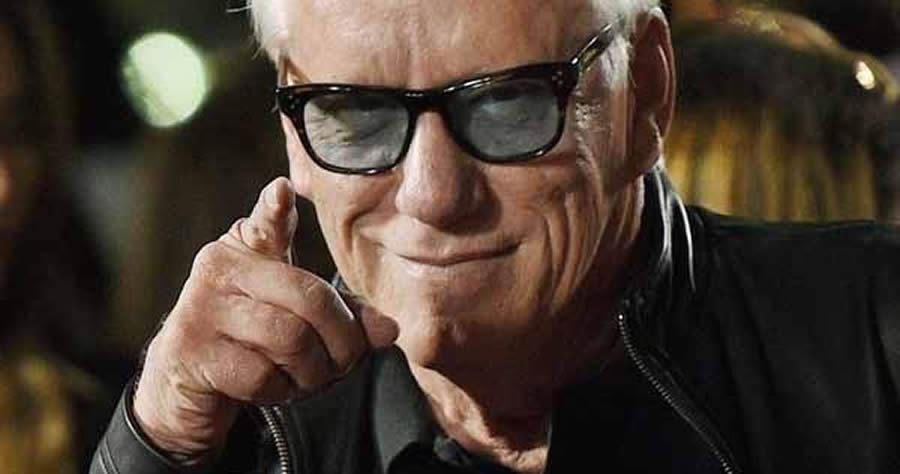 A couple of months back, Twitter locked this editor for telling someone to ‘knock themselves out.’ You know, like the old saying, ‘knock yourself out’? Apparently, that was a violent threat or something.

Sort of like when they locked James Woods for quoting Emerson?

Welp, seems Twitter was AOK with an account pushing to burn the city of Kenosha down and hang Judge Schroeder.

He/she/it/they only deleted it or locked down when they were called out … not because Twitter forced them to.

Nobody knows better than James that Twitter is biased AF.

I had my account locked for 7 days because I literally said “Cher dresses like an old hoochie”. 😂😂😂

LOL. He went and protects his tweets. Because that should be reported for inciting violence.

I had an account suspended because I told someone they needed to ret*rd the timing on their race engine for nitrous use.

It was flagged as using derogatory terms against people with disability.