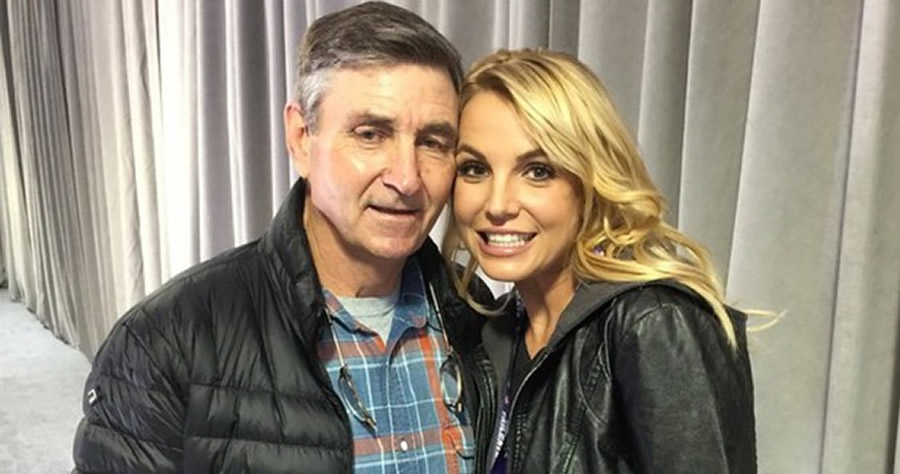 The pop star’s estranged father filed documents in court last week to have his daughter’s estate continue to pay for his legal fees, despite having been suspended from her conservatorship in September, Variety reports.

Jamie Spears sought the court’s “confirmation, authorization and direction” to compel the estate to fork over for attorneys “participating in proceedings concerning Jamie’s ongoing fiduciary duties relating to winding up” the conservatorship.

Meanwhile, “Mr. Spears reaped many millions of dollars from Britney as a conservator, while paying his lawyers millions more, all from Britney’s work and hard-earned money,” the 40-year-old Britney’s attorney Matthew Rosengart told Page Six in a statement Monday.

“The conservatorship has been terminated and Mr. Spears was suspended ignominiously.”