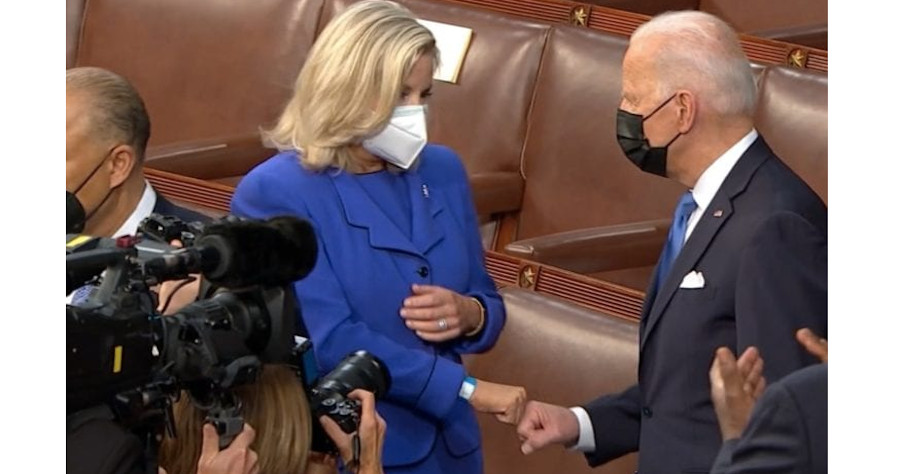 Is it just me, or is it true that almost every time we turn around, Democrats, together with dirty, leftist activist groups, have concocted yet another incredible plan to steal the next election?

In 2016-2020, BLM/Antifa riots raged across the United States. Americans were afraid to speak their minds because they didn’t want to be the next target of the Democrat Party thugs. Then, in 2020, the CCP virus was unleashed on the world. A massive cloud of fear was pushed on Americans with help from the dishonest mainstream media. Democrat lawmakers were quick to demand lockdowns, suggesting it was too dangerous to vote in person, and mail-in-voting was the only plausible solution. Mark Zuckerberg chipped in $450 million to provide drop boxes in mostly Democrat stronghold districts across America. Thanks to the “2000 Mules” movie, we know how the drop boxes were used by mules to deliver illegal ballots provided by Non-government agencies (stash houses), which investigator Gregg Phillips claims have all been identified as far-left leaning organizations, to affect the outcome of our elections. Long before the “2000 Mules” documentary was released, hundreds of thousands of Americans in six critical states were demanding forensic audits of the 2020 election. Protests raged across America as voters knew in their gut the election was stolen. The media and the Democrat Party leaders wanted hundreds of millions of voters to ignore what they saw before the election. They wanted them to believe the 10-15 mile long trail of vehicles filled with Americans hoping to get into a Trump rally didn’t really exist. They wanted them to believe Joe Biden, who couldn’t attract a dozen people at a campaign rally and campaigned mostly from his basement, got more votes than any presidential candidate in American history. They wanted Americans to believe that when they went to bed believing that Trump’s 311K vote lead in Michigan at 3:49 am all but guaranteed his win in the prized state he won in 2016. But the next day, when false reports of water main breaks and vans making early morning ballot drops in critical states on the day after the election were being reported by independent media (like ours), the BS radars on Americans were going off. So, when Americans organized a Stop the Steal rally in DC on January 6, it shouldn’t have surprised anyone that an estimated million people showed up to make their voices heard. The Stop the Steal rally was organized and advertised for weeks. It wasn’t a totally spontaneous event. Democrats knew the rally would be massive; they knew Americans were enraged over the events that led up to the massive rally in DC on January 6. So did the Capitol Police, the FBI, and the Democrat Mayor of DC. On January 7, emotions ran high. Democrats and even some Republicans blamed President Trump for the actions of what many believe was an “insurrection” planned, coordinated, and implemented by the Deep State. Never in our nation’s history have so many Americans been held in prison for a single event without a fair trial. There are numerous horror stories of January 6 political prisoners being held in solitary confinement, being abused by prison guards, and living in abject filth. Stories of men and women whose lives and livelihoods have been destroyed after January 6th are also abundant. Democrats and never-Trump Republicans who make up the January 6 Witch Hunt Committee have been clear since the outset of their formation that their common goal is to destroy President Trump and to humiliate and ostracize his supporters. The end game, of course, is to make Trump supporters question their loyalty to a man who gave up a wonderful life to become enemy number one of the Democrat cabal in DC for the crime of having the courage to fight for the everyday man and woman, to put America First, and to drain the Swamp. Today, it was announced that the January 6 Witch Hunt Committee would broadcast their hearings on prime time television, leaving many to wonder why the FEC would allow this group with a clear agenda to use prime time television to turn voters against Trump and his supporters only months before our critical 2022 mid-term elections.

*Bold and italicized comments in red under each paragraph in the AOL article are mine.

AOL reports – The House committee investigating the Jan. 6 insurrection at the Capitol will go public with its findings in a prime-time hearing next week, the start of what lawmakers hope will be a high-profile airing of the causes and consequences of the domestic attack on the U.S. government.

There was NO domestic attack on the US government.

The six hearings, set to begin June 9 and expected to last until late June, will be the first time the committee discloses “previously unseen material” about what it has discovered in the course of a sprawling 10-month investigation that has touched nearly every aspect of the insurrection.

There was NO “insurrection.”

Lawmakers plan to hold a series of hearings in June that they promise will lay out, step-by-step, how former President Donald Trump and his allies worked feverishly to overturn his loss in the 2020 presidential election, spreading lies about widespread voter fraud — widely debunked by judges and his own administration — that fueled a violent assault on the seat of democracy.

Widespread voter fraud has NOT been “widely debunked.

Isn’t this televised kangaroo court meant to convince voters not to elect candidates tied to Trump in the 2022 mid-term elections an FEC violation?