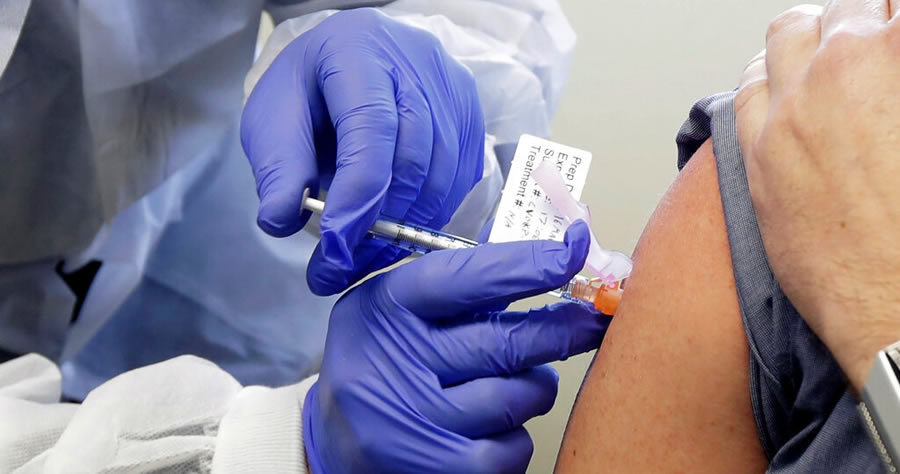 Japan suspended the use of 1.63 million doses of Moderna Inc’s COVID-19 vaccine on Thursday, more than a week after the domestic distributor received reports of contaminants in some vials.

Both Japan and Moderna said no safety or efficacy issues had been identified and the suspension was just a precaution. But the move prompted several Japanese companies to cancel worker vaccinations planned for Thursday.

“Moderna confirms having been notified of cases of particulate matter being seen in drug product vials of its COVID-19 vaccine,” the U.S. vaccine maker said in a statement, adding it put the lot in question and two adjacent lots on hold.

“The company is investigating the reports and remains committed to working expeditiously with its partner, Takeda, and regulators to address this,” it added, referring to Japan’s Takeda Pharmaceutical, which distributes the vaccine in the country.