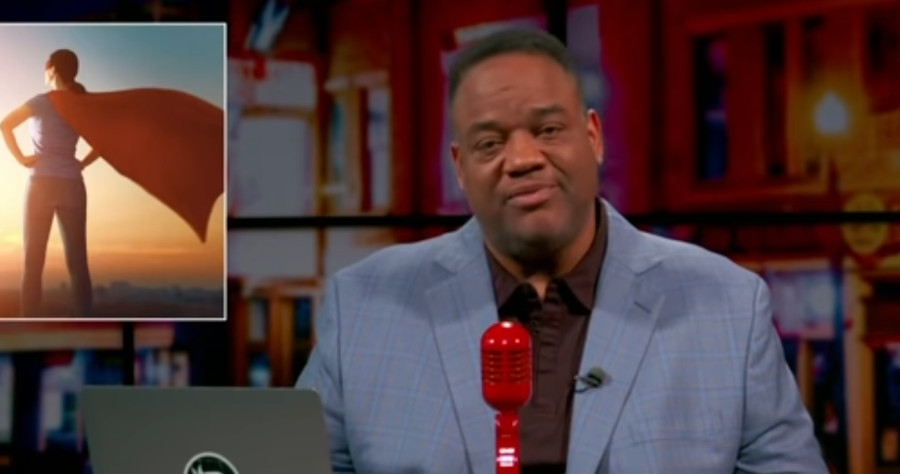 The Blaze Fearless podcast commentator Jason Whitlock on Monday accused the Disney empire of expanding its so-called “magic queendom” to re-make ESPN and sports. A former employee of ESPN himself, Whitlock said it’s an attempt to ruin the worldwide leader in by converting it into a feminized and woke organization.

In Whitlock’s opinion, “For the last 20 years, and really starting with the purchase of ESPN in 1996. Disney has gone about the business of feminizing and wokefying sports.”

So now Disney and ESPN are all about imposing the matriarchy on the rest of the world, Whitlock asserted. This cannot be accomplished without re-directing sports in that way. The male-driven worldview must be demasculinized.

Starting in 2013, ESPN employee Whitlock “got all the smoke for having the wrong values.” By then, Disney was already imposing its will on diversity, equity and inclusion. Diversity replaced God at ESPN, he said, and you have to put a woman on every show, whether she knows sports or not, or whether she paid her dues to reach the big time.

Skin color and gender mattered; your skills did not matter, said Whitlock. “If Scoop Jackson wrote at a third-grade level,” he would still get hired if he was black. Now Instagram models are on every show, and it doesn’t matter if she knows anything about sports. Everything is reduced to feelings more than substance because the sports culture is now feminized.

Fearless played videos of ESPN’s Kirk Herbstreit and Randy Moss crying on television because women have made feelings fashionable on the air. Previously, men only cried on TV after winning championships or the death of a teammate.

Hiring by quotas in sports and sports media came straight from the corporate world, Whitlock explained. “I don’t know anybody in sports who wants a handout, and now the NFL has sanctioned hand-outs. They’re dictating a quota system for black offensive coaches. You won’t do what’s necessary to get these jobs, and we’re going to demand it. Then it’s about women getting jobs, then it becomes LGBTQ and then transgender.”

Disney’s impact on ESPN and culture is turning the whole thing into the “victimhood Olympics. Competition has been de-emphasized. Now competition doesn’t matter nearly as much as it formerly did. It’s a culture shift to diversity, equity and inclusion,” Whitlock commented.

The reliability of American athletes is now considered toxic masculinity and men are more concerned about their feelings than being reliable. “We’re being turned into women,” Whitlock said. “I don’t have a problem with women; I just don’t want to be one. I want them to be women, and I want to be a man with the responsibility of being a man.”

Whitlock closed by saying he wants to uphold what he learned in the Bible, not to be the guy who sold out as a woke, feminized man.