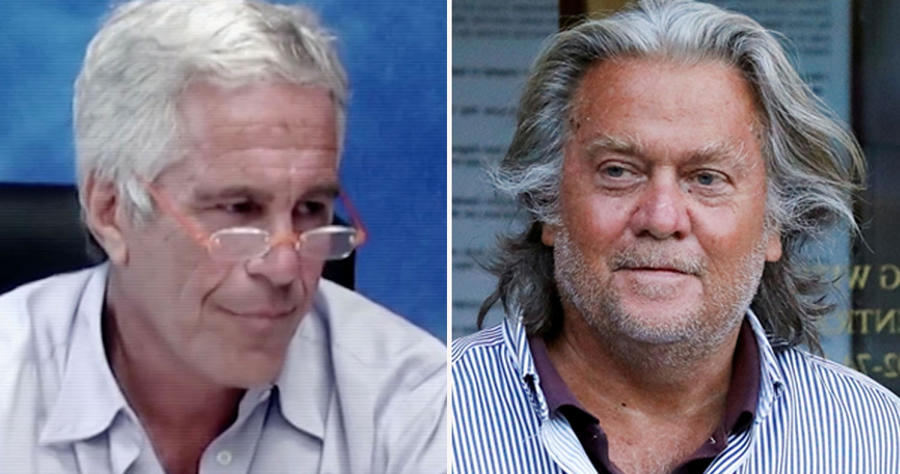 Disgraced financier Jeffrey Epstein made a stunning claim during an interview with Steve Bannon before being arrested for child sex trafficking charges.

Epstein claimed in an upcoming documentary “The Monsters” to be a “firm believer and supporter” in the anti-sexual harassment Time’s Up movement, The New York Post reported Tuesday.

“I made my living from old thinking. But the future is for the way women think,” Epstein told Bannon in the documentary’s trailer, exclusively obtained by The New York Post.

Bannon responded to Epstein’s comment and characterized it as “a sop” in an attempt to excuse”all of the depravity [he’s] done against young women,” the outlet reported.