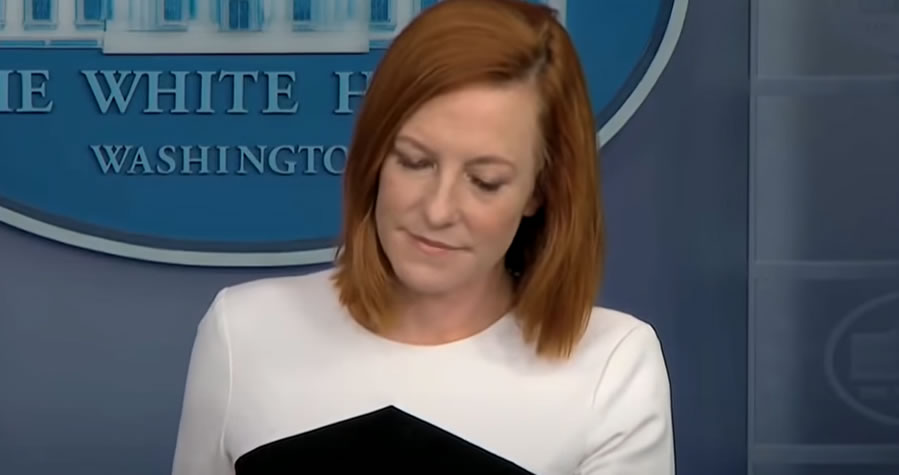 Finally, something newsworthy from the Biden White House spokesperson.
Jen Psaki finally admitted that the Democrat Party’s campaign to defund the police increased crime in America.

Jen Psaki: “Gun violence is a big problem for the surge in crime. Underfunding of some police departments and their need for additional resources.”

Cop-hating Democrats have called to defund the police for years now.

Pelosi and Democrats even cut funding to Democrats in their $2.2 trillion spending bill.

WATCH: Jen Psaki admits the “underfunding of police departments” has led to the surge in crime.

Every city that DEFUNDED THE POLICE was led by Democrats. pic.twitter.com/JmPPBcKPuc