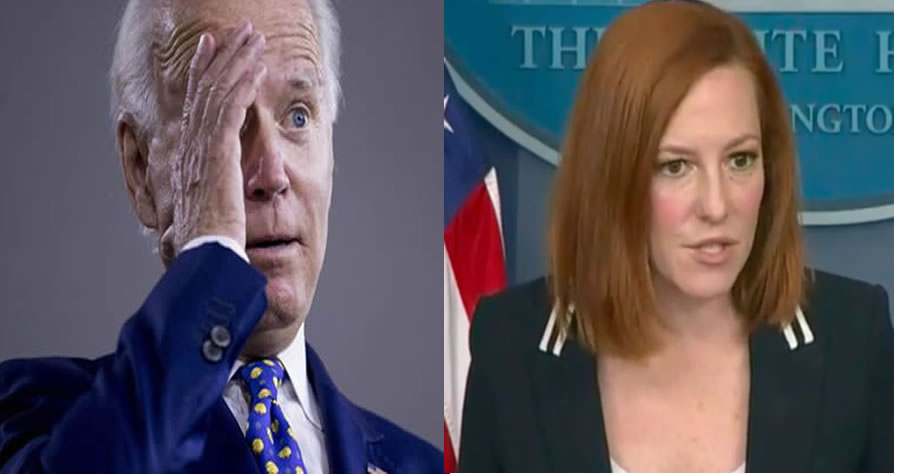 White House Press Secretary Jen Psaki is “out of office” while the Taliban takes over Afghanistan, Fox News reported.

The Daily Caller confirmed Psaki’s absence by emailing her and receiving an auto-reply that read, “I will be out of the office from August 15th-August 22nd.”

The Taliban seized much of Afghanistan and even took control of the presidential palace in the capital of Kabul. The Taliban are reportedly planning to declare the “Islamic Emirate of Afghanistan.”

Where is Joe Biden?

This morning, the President and Vice President met with their national security team and senior officials to hear updates on the draw down of our civilian personnel in Afghanistan, evacuations of SIV applicants and other Afghan allies, and the ongoing security situation in Kabul. pic.twitter.com/U7IpK3Hyj8