Jen Psaki says Biden ‘believes that everyone should be held to the highest standard,’ but Congress should decide its own stock-trading rules 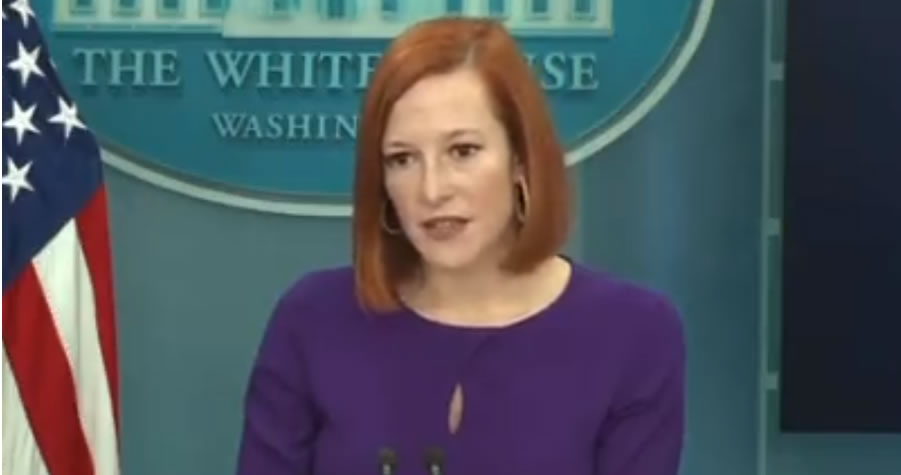 The White House said on Tuesday that it’s up to Congress to decide stock-trading rules for its members amid a push by some lawmakers to impose a ban on the practice for lawmakers and their spouses.

President Joe Biden “believes that everyone should be held to the highest standard” for stock trading, but he’ll let congressional leaders and members “determine what the rules should be,” White House press secretary Jen Psaki said when asked about the topic during a press briefing.

Psaki also noted that during Biden’s decadeslong tenure in the Senate, he didn’t trade individual stocks. Biden was widely known as one of the least wealthy members of Congress.

“That is how he approached things,” Psaki said.

Asked if members of Congress should be prohibited from trading stocks, White House press sec. Jen Psaki notes Pres. Biden “did not trade individual stocks when he was a senator” but will leave it to Congress to determine rules. https://t.co/qy5yFzOl79 pic.twitter.com/02bPpkxsl5