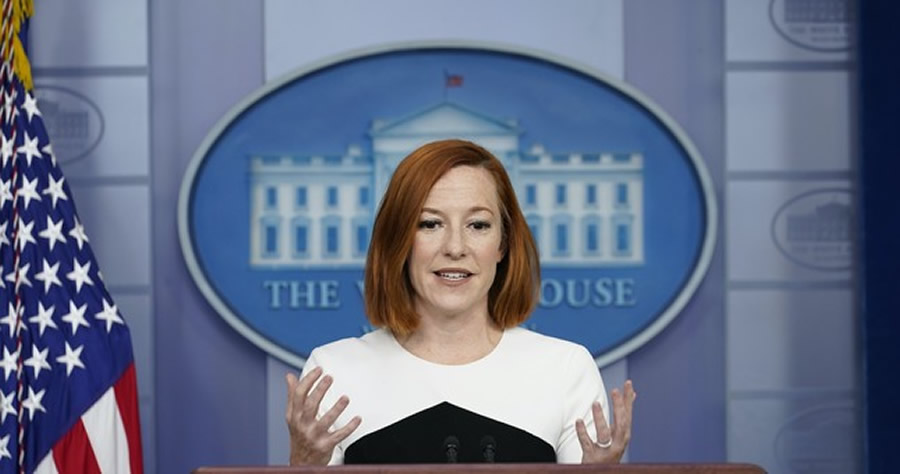 “I know there has been a lot of claims of the offensive nature of the speech yesterday, which is hilarious on many levels, given how many people sat silently over the last four years for the former president,” she said at Wednesday’s press briefing.

Senate Minority Leader Mitch McConnell railed against the president over his speech, which he said was “incorrect, incoherent, and beneath his office,” as did Sen. Mitt Romney, among many others. Senate Majority Whip Dick Durbin (D-IL) even conceded that Biden “went a little too far” while MSNBC’s Al Sharpton noted it was not a “vote-getting speech” but a “you’re going to hell” one.

Jen Psaki think that it's "hilarious on many levels" that some have criticized the "offensive nature of [Biden's] speech" yesterday. pic.twitter.com/XnAq7fSJFx