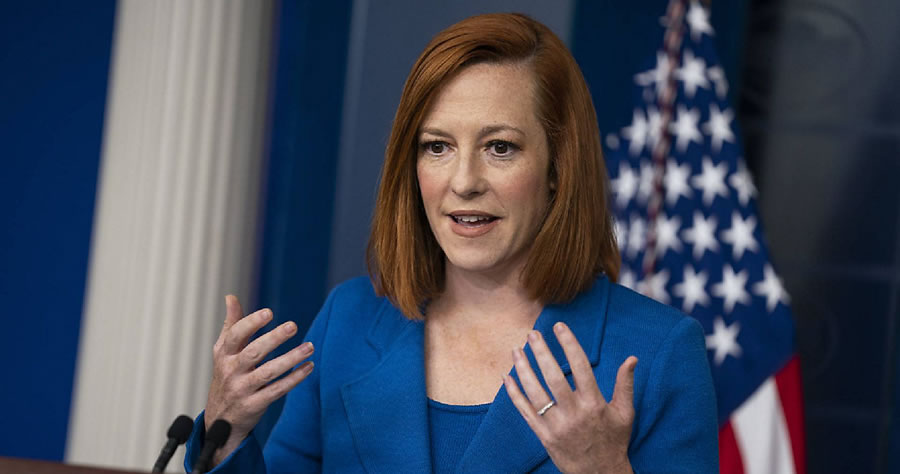 President Joe Biden’s first year in office is coming to a close with his worst week yet — the Supreme Court has struck down his vaccine-or-test mandate, his agenda is dead in the water in Congress and his approval rating has plummeted lower and lower.

As the one-year mark for the Biden presidency approaches, a Quinnipiac poll put Biden’s approval rating at just 33% on Wednesday, the lowest of his tenure so far. Biden entered office with a solid 54% approval rating, but he has consistently slipped in the polls since spring of 2021.

While the White House was counting on passing Biden’s Build Back Better (BBB) and elections agenda to turn the situation around, Democratic Sens. Kyrsten Sinema of Arizona and Joe Manchin of West Virginia — along with 50 Republicans — have made that impossible. Both senators announced their opposition to abolishing the filibuster Thursday afternoon, even as Biden was on Capitol Hill advocating for its removal. The rule imposes a 60-vote threshold to pass most legislation and makes it virtually impossible for Democrats to push through the BBB or Biden’s effort to federalize America’s election laws.

Yet another hammer fell when SCOTUS struck down Biden’s attempt to force large companies to impose a vaccine-or-test requirement on their workers Thursday afternoon. The Biden administration had sought to apply the mandate to any company with more than 100 employees, but the 6-3 majority ruling limited its scope to the healthcare industry.

So the long-awaited GOP plan to fight inflation is…to do nothing?

Hey Psaki, did you know the Dems have a majority in the House & Senate? https://t.co/FHpUFthByW

Hold on I thought the democrats had the majority in the house and 51 in the senate and the White House but the GOP has to figure it out for them?