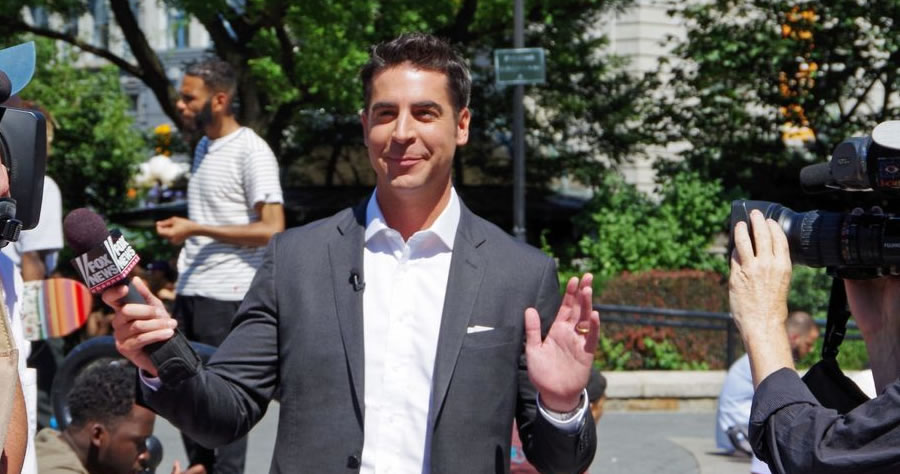 Watters, who co-hosts “The Five” and a weekend show entitled “Watters’ World,” will now host a one-hour program, “Jesse Watters Primetime,” set to launch on Jan. 24, according to Fox News.

“Jesse’s versatility and hosting acumen has grown exponentially over the last five years, and he has developed a deep connection to the audience through two hit shows ‘The Five’ and ‘Watters’ World.’ We look forward to watching him expand his connection even further through this new solo weeknight hour,” CEO of Fox News Media Suzanne Scott said.

Watters said he is “thrilled to take on this new challenge and am grateful for the opportunity.”