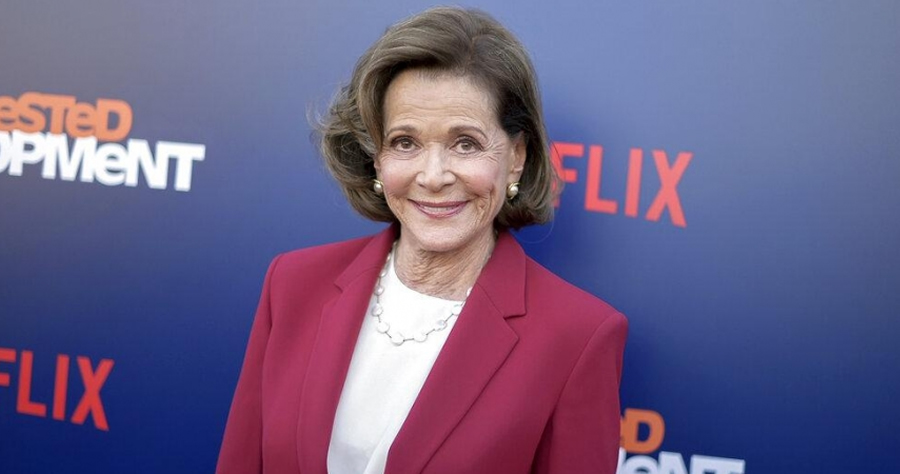 Walter, who voiced domineering spy agency head (and difficult mother) Malory Archer in the FXX animated series “Archer,” is also remembered for roles in films including Clint Eastwood’s directorial debut, “Play Misty for Me.” Her first movie part was in the 1964 flick “Lilith,” which also starred Warren Beatty, Gene Hackman and Jean Seberg.

The prolific, Brooklyn-born actress was an especially familiar TV presence for decades, appearing in a wide variety of series including “Good Girls,” “At Home With Amy Sedaris,” “90210,” “One Life to Live,” “Coach,” “Murder, She Wrote,” “The Love Boat” and many more. In addition, the New Yorker appeared in numerous Broadway shows, most recently in the 2011 production of “Anything Goes,” which won the Tony Award for Best Revival of a Musical.