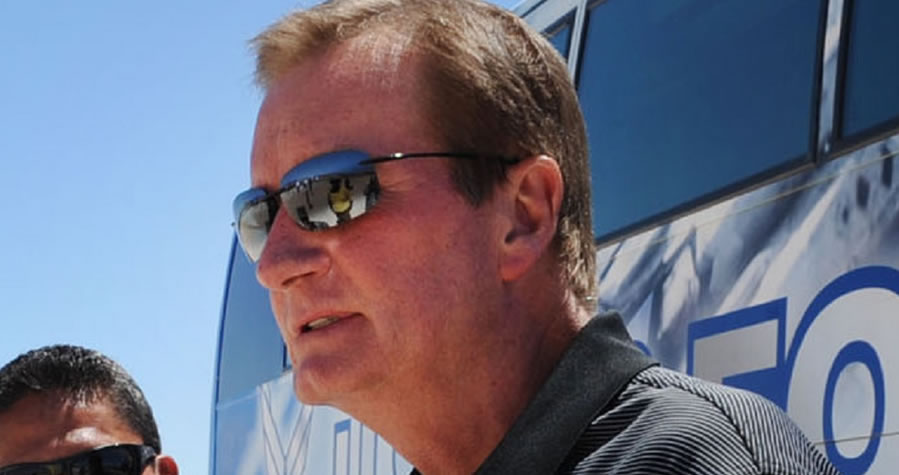 Fassel suffered a heart attack and died while under sedation at a local hospital near where he lived in Las Vegas, according to the LA Times report. He had been experiencing chest pains Monday and was taken to the hospital by a friend.

Fassel coached the Giants from 1997-2003, winning NFL Coach of the Year in 1997 and leading the team to Super Bowl XXXV three years later where they lost to the Baltimore Ravens.