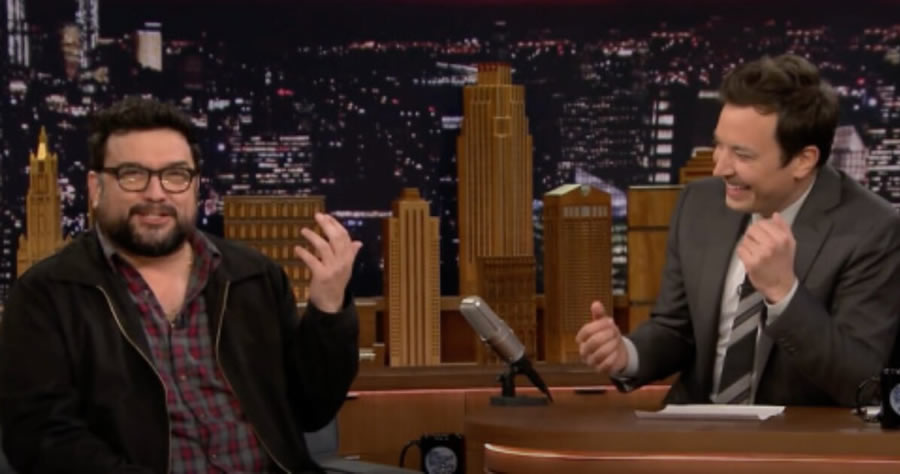 Comedian Horatio Sanz has been accused in a lawsuit of grooming and sexually assaulting a teenage girl while he was a cast member on “Saturday Night Live” and the suit alleges that other staff and talent, including one now high profile night show host, knew about the situation but did nothing.

Sanz was on SNL from 1998-2005. The suit alleges that the girl, who remains anonymous, classified as Jane Doe, was an SNL superfan and ran a website about the show, NBC News reported. In January 2000, the suit claims that Sanz and Jimmy Fallon, a fellow cast member at the time, emailed then 15 year old Jane Doe from an official NBC account.

While the email was not disclosed, the case alleges that Sanz , then 31, “began his process of grooming” the teen and in October 2000, they met in person following a taping of SNL. Sanz was allegedly inappropriate in his behavior, “flirtatious and physically affectionate” when he met with the girl. The suit claims he kissed her on the cheek and put his hands on her waist.

Doe and Sanz continued their communications according to the lawsuit, which states that for rest of 2000 into 2001, Doe would travel from her Pennsylvania home to Rockefeller Center in New York to wait on line for standby tickets to the show.