Jimmy Kimmel Says ‘Sexism And Racism’ Are The ‘Obvious’ Reasons For Kamala Harris’ 28% Approval Rating. But Observers Are Having Absolutely None Of It. 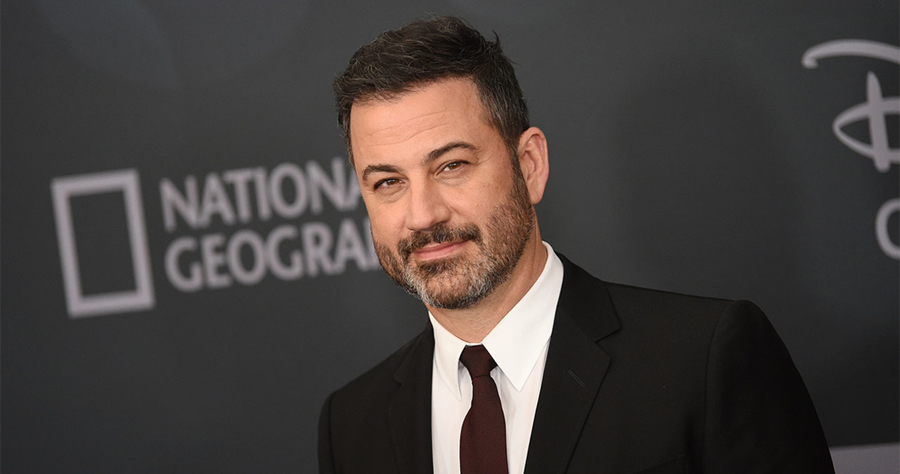 One might take such a statement as another attempt at a joke, but Kimmel’s tone came across as anything but humorous when he made his “sexism and racism” statement

Observers on Twitter weren’t about to accept yet another tired charge of American “sexism and racism” to cover for Harris’ failings:

– “Or the fact she said she believed all the accusations of sexual assault against Joe Biden then immediately became his VP running mate,” one commenter noted. “Integrity? What’s that?”
– “No, she’s incompetent and has a nasty personality,” another user said. “Did you see her ‘talk’ with ‘school age children’ about NASA. She was totally incompetent and had to hire child actors to play the role.”
– “The reason Harris is unpopular is because she has no personality,” another commenter said. “Comes off so phony & I’m guessing her little space TV show with child actors didn’t help her fake persona. And yes, the nervous cackle response to hard questions is annoying. Assholes come in all colors & genders.”

.@jimmykimmel: The reason @VP Harris is so unpopular is because Americans are sexist and racist pic.twitter.com/Bnhzpvvnrd