Joe Biden: No Unilateral Troops to Ukraine ‘Right Now’ but U.S. Will Back NATO 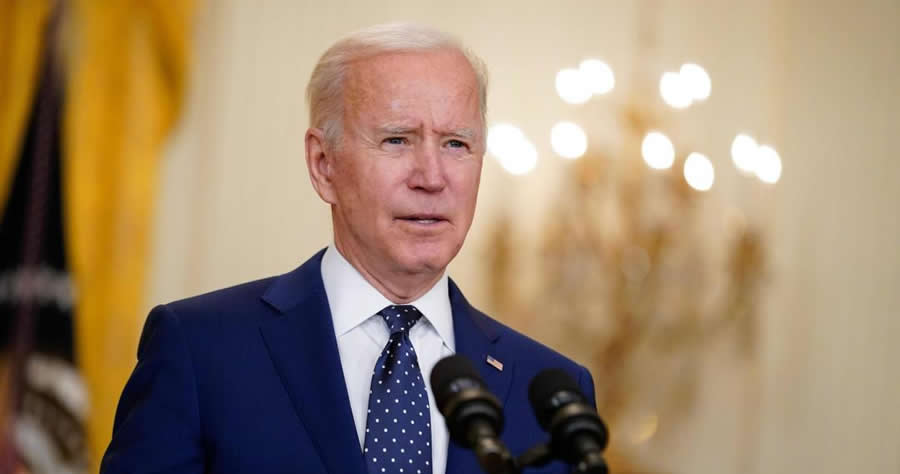 President Joe Biden on Wednesday said the United States would not unilaterally send troops to defend Ukraine if Russia decided to invade.

The president commented on his video call he had on Tuesday with Russian President Vladimir Putin as he left the White House for a trip to Kansas City, Missouri.

When reporters asked if he would rule out sending American troops into Ukraine, Biden replied, “Yes.”

“That is not on the table,” he added.

Biden noted that the United States had a moral and legal obligation to defend countries in the NATO alliance and reminded reporters that Ukraine was not a member of NATO.

“The idea the United States is going to unilaterally use force to confront Russia invading Ukraine is not in the cards right now,” Biden continued.