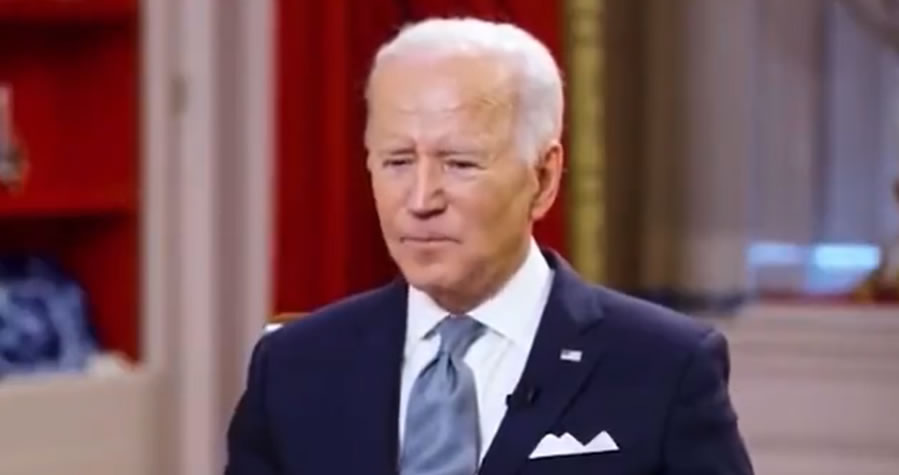 President Joe Biden shrugged at high gas prices on Tuesday, just hours after promising Americans he would do whatever it took to lower them.

“Can’t do much right now,” he told reporters when asked about the spike in gas prices. “Russia is responsible.”

Biden spoke about gas prices after exiting Air Force One in Texas for an event on veterans’ health care.

When reporters asked Biden what his message to Americans suffering the effects of high gas prices was, he replied, “They’re going to go up.”

The president appeared nonchalant about gas prices just hours after he promised to work to bring them down.

“I’m going to do everything I can to minimize Putin’s price hike here at home,” he said during a speech Tuesday morning at the White House.

Pres. Biden responded to a question on gas prices as he arrived in Fort Worth, Texas, saying, “they’re gonna go up.”